The National Hurricane Center has issued advisories for the North Atlantic, the Caribbean Sea and the Gulf of Mexico.

Belize Poultry Association – From no growth hormones to no antibiotics 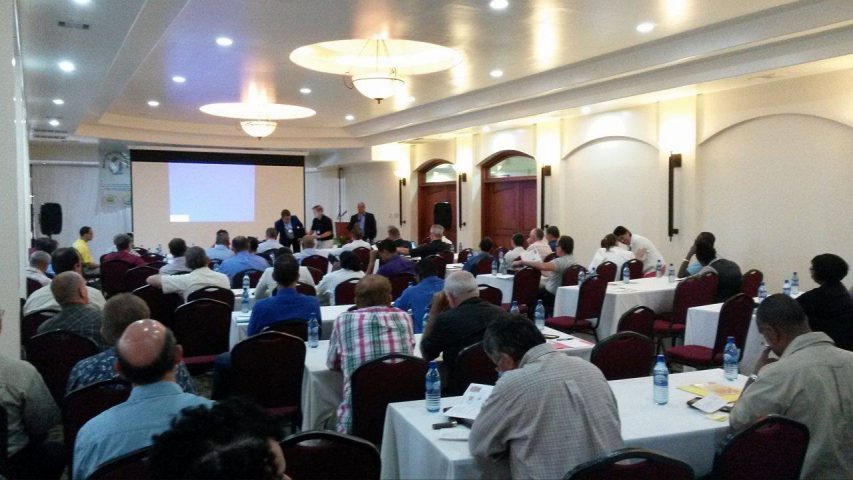 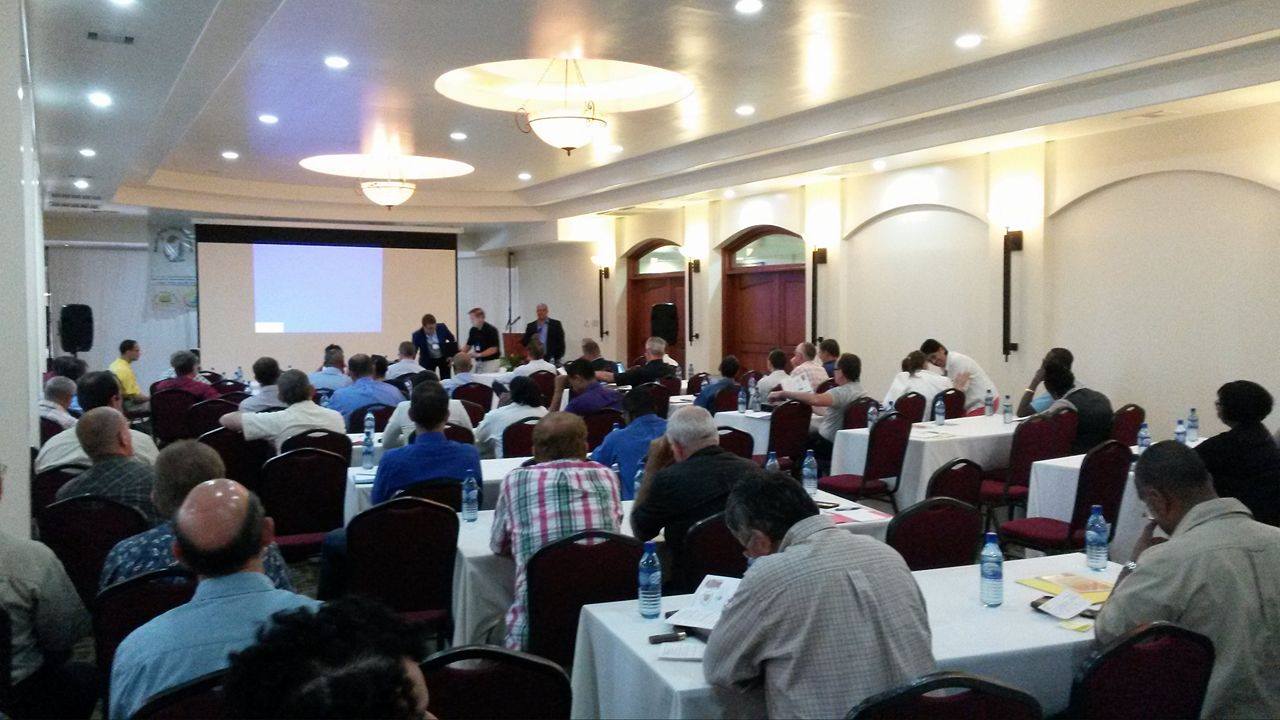 By BBN Staff: Poultry producers in Belize are keen to remove the common misconception held by Belizeans from all walks of life that ‘mennonite’ chicken in Belize is grown using growth hormones or special injected chemicals to get them to grow fast. Both the former Manager of the Belize Poultry Association (BPA), Mr. Orlando Habet, and current Manager, Mr. Armando Cowo, are quick to point out that genetic selection, improved breeding and the use of high quality feeds are the reasons why a poultry farmer can produce a chicken that is ready to eat in 6-8 weeks.

Even while the growth hormone myth prevails, local poultry farmers are not letting this stop their newest goal of trying to produce chickens in Belize without the use of antibiotics. This is the primary topic being discussed at the 2 day Caribbean Poultry Association’s annual symposium that concludes today at the San Ignacio Resort Hotel.

According to Dr. Kobe Lannoo from the European Union, by 2050, 10 million people globally will die each year due to antibiotic resistance that will allow previously controllable diseases to return to their old potent force. Some of this resistance is due primarily to antibiotic overuse in human medicine, but some is due to its use in the livestock industry, including poultry.

Concerns over antibiotic resistance reached new levels in November of 2015 when scientists in southeastern China were studying bacterial samples collected from hospitals in 2 provinces. They discovered that many of the bacteria collected were carrying a new gene that makes bacteria resistant to one of the world’s most powerful antibiotics, a drug called colistin. Colistin is the master of all antibiotics and is used only as a last resort when all other antibiotics have failed. So far, this antibiotic resistant gene has been detected in the bacteria in at least 10 countries, including Canada, China and the UK.

Today Dr. Todd Callaway and Professor Margie Lee shared the USA’s experience, while Dr. Kobe Lannoo shared the European Union’s experience, producing chickens with no antibiotics. Their advice to poultry producers in Belize is to learn from the experiences of other countries and to work in close partnership with all stakeholders to realize this dream.