Belize Poultry Association – From no growth hormones to no antibiotics 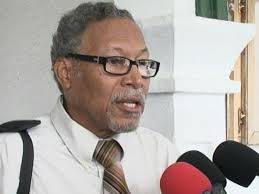 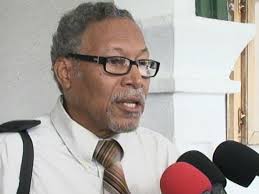 By BBN Staff: Two men have been detained after the son of Police Minister Godwin Hulse was robbed at gunpoint Thursday night.

Kryston Hulse and his girlfriend were parked on Marine Parade in Belize City in a red 4Runner SUV.

Three dark complexion male persons approached them and one of the robbers had a firearm and held the couple up.

They demanded the keys for the SUV.

The third person involved in the robbery followed in a white Mazda sedan heading in the direction of the Ramada hotel.