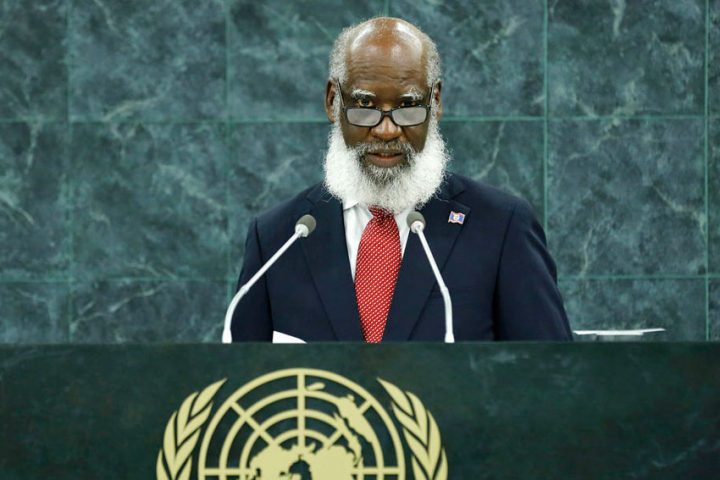 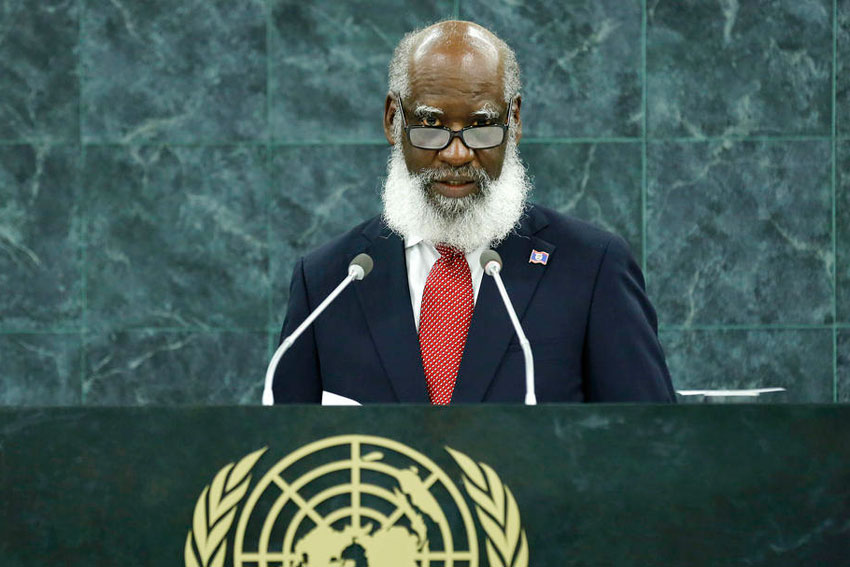 By BBN Staff: Belizeans at home and abroad are looking forward to the UN speech of Foreign Minister Wilfred Elrington today, September 26, at the United Nations (UN) General Assembly.

This comes after Guatemalan President, Jimmy Morales, defamed and blatantly spread untruths about Belize during his speech at the UN Assembly last week.

Morales told the international community that Belize is the bad neighbor and that Guatemala is and has always been willing to resolve the territorial dispute but Belize has not been cooperative, and has not reciprocated his country’s willingness at a resolution.

“Despite the findings of the independent forensic investigation, which exonerated the Belize Defence Force in the killing of a Guatemalan minor who was illegally in Belizean territory, during the 71st General Assembly of the United Nations, Guatemalan President, Jimmy Morales proceeded to blatantly spread untruths about that issue, as well as related matters,” the BPP release stated.

The BPP as well as Belizeans at home and abroad are hoping that the Foreign Minister will set the record straight during his speech today.