IMF says the best is not coming yet

Miss Belize Universe gets her own song 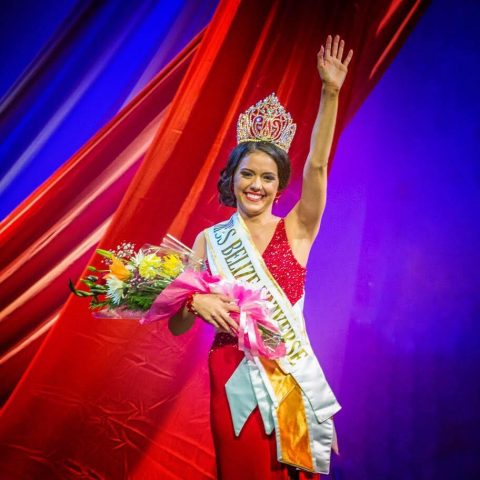 By BBN Staff: Rebecca “Bex” Rath, the newly crowned Miss Belize Universe 2016, has hit the ground running and has already gotten her own song.

Rath has been busy connecting with Belizeans countrywide and preparing for the Miss Universe pageant early next year.

Muffles college welcomed her on Friday, with a full day of events including a visit to the Banquitas House of Culture and a motivational speech to the students.

On Saturday, she presented the winner of the Mr. Belize 2016, Rigo Vellos, with his trophy.

In her native, Dangriga, she met the Gulisi school students and received a warm welcome when she appeared at her alma mater, Ecumenical High School.  She attended the official Independence Day flag-raising in Dangriga.

She also attended the official Independence Day ceremonies in Belmopan and the Tribute to Belizean Patriots.

Papa John said he produced the song because he regards Bex as a friend, even as a sister, and wanted to show his support.