BREAKING: Senate approves amendments to motion for Senate Select Committee on Immigration Audits but not composition

COLA: Senator Rocke does not represent the Church 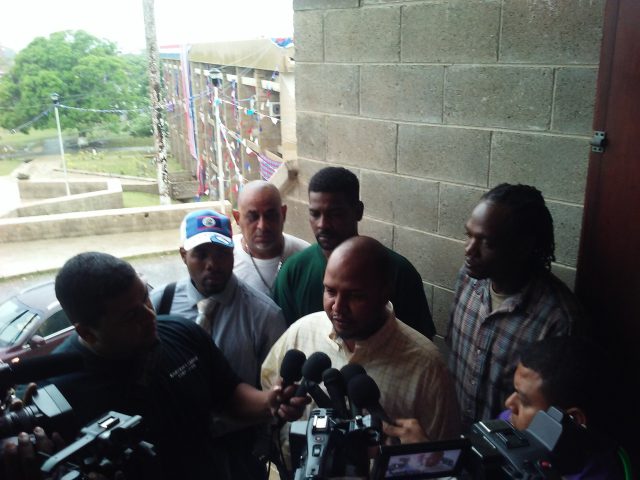 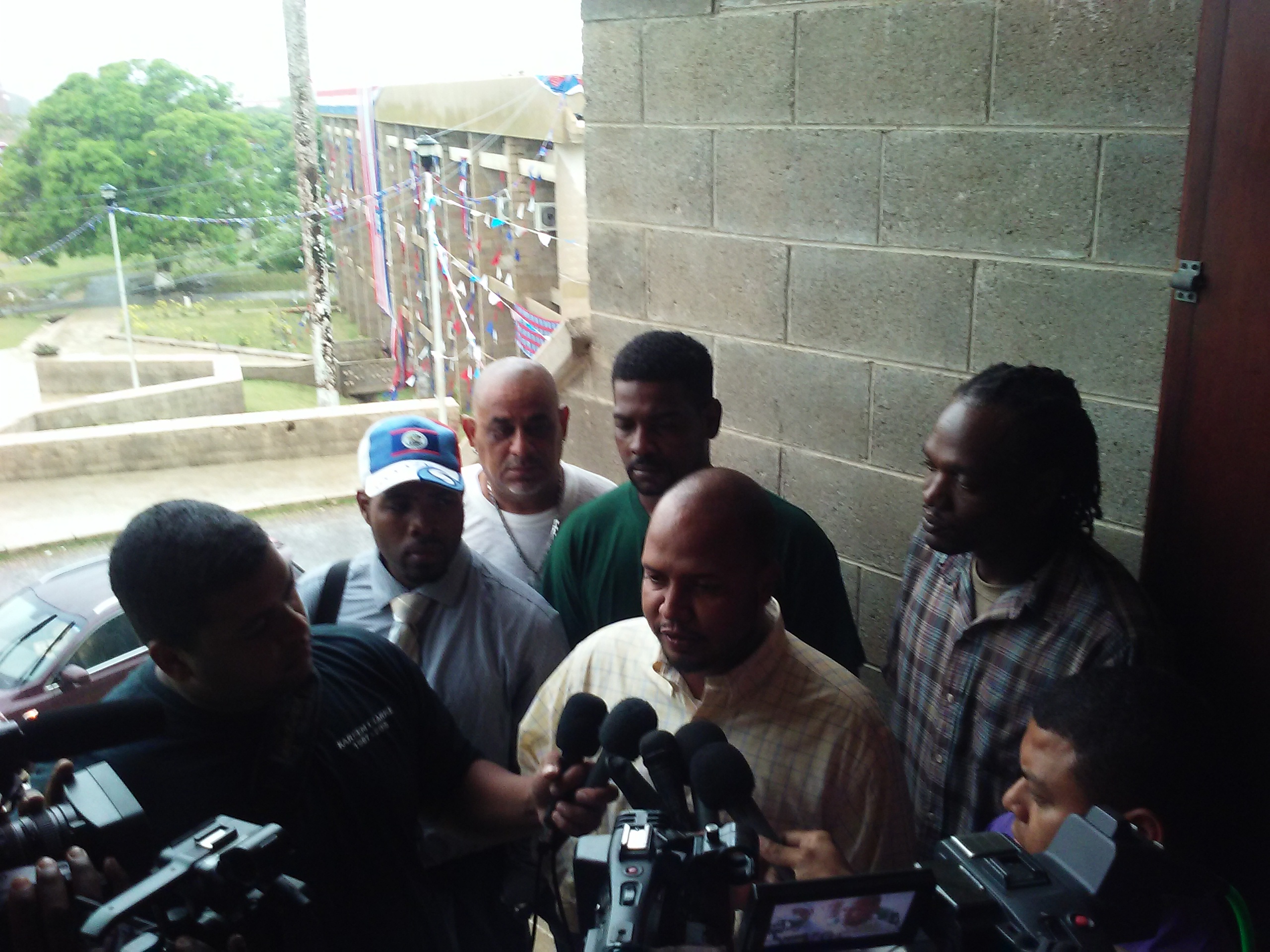 By BBN Staff:Calling him a “traitor” and a “sellout”, COLA president Geovannie Brackett made clear he does not represent the Church and in fact has crossed to the Government’s service.

While the Senate is currently suspended debating the motion raised by Rocke, COLA insisted that Rocke had not consulted anyone in the social partners before agreeing to and presenting the motion.

Brackett also repeated his call for Senator Hulse to recuse himself from deliberations and said that the country has lost confidence in both men.

Meanwhile, Raymond Rivers of the organization PPORS confirmed that stevedores will absent themselves from work at the Port of Belize on Monday in solidarity with the Belize National Teacher’s Union.

According to a very blunt Rivers, Belizeans must feel pain before they become convinced of political change