CWU stands in solidarity with BNTU 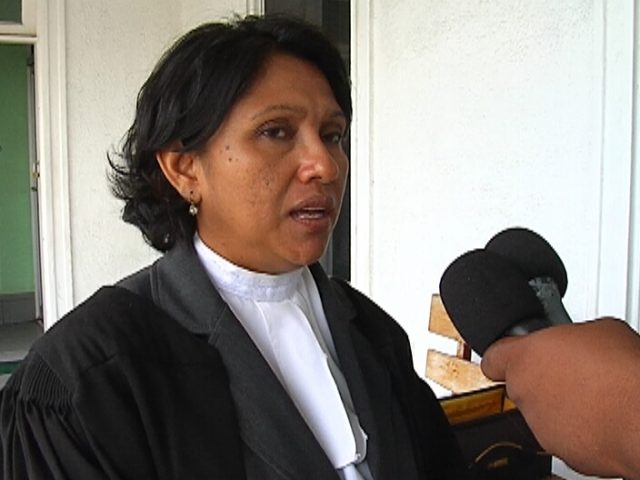 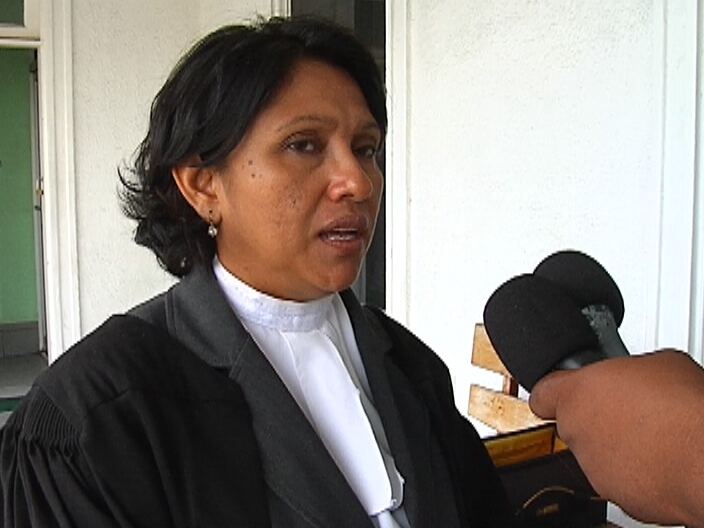 By BBN Staff: Following a Saturday meeting of the Christian Workers Union’s executive board and committee in Belize City, the Union has sent a statement of solidarity with the Belize National Teachers’ Union in their action planned for tomorrow in their ongoing Stand Up for Belize Campaign, centered on the mantra “It’s for more than the three, it’s for country.

Notably, the release says nothing about stevedores threatening to walk off the job on Monday. However, Raymond Rivers has announced that stevedores to assemble at the Port compound at five a.m. Monday morning.

According to CWU President Audrey Matura-Shepherd, “CWU believes the national issues BNTU are championing are worthy of the support not just of our Members but all Belizeans. From among the eight points BNTU listed in their letter to the Prime Minister, we want to highlight the following: 1. Signing of the UN Convention Against Corruption; 2. Amendment of the Social Security Act to provide employment injury benefit coverage to and from work; 3. Passage and implementation of the Occupational Safety & Health Bill; 4. Appointment of the 13th Senator.”

The CWU says it is of the view that the Senate Select Committee as approved at Friday’s Sitting is not the best configuration and thus will closely monitor how the investigation of the Auditor General’s Special Reports on the Department of Immigration proceeds so that it does not prove a deficient exercise.

It states, “We expect a thorough and transparent investigation in which all Belizeans, as well as other observers, can have confidence and do not perceive a whitewash. If Government is serious about good governance, accountability and transparency, it needs to sign UNCAC without delay. The Belizean public loses when corruption goes unchecked.”

To show solidarity with BNTU, the CWU calls on Members to wear green ribbons throughout the coming work week. CWU also encourages Members to wear something green on Monday and to join any BNTU public events in their neighborhood during their lunch or other breaks. Parents should be mindful about their students’ safety and wellbeing in deciding whether they attend school on Monday.