When Teachers Strike: I Am Here for Them, Where Are You?

Minister of State Barnett: Economy will recover; taxes will not be raised 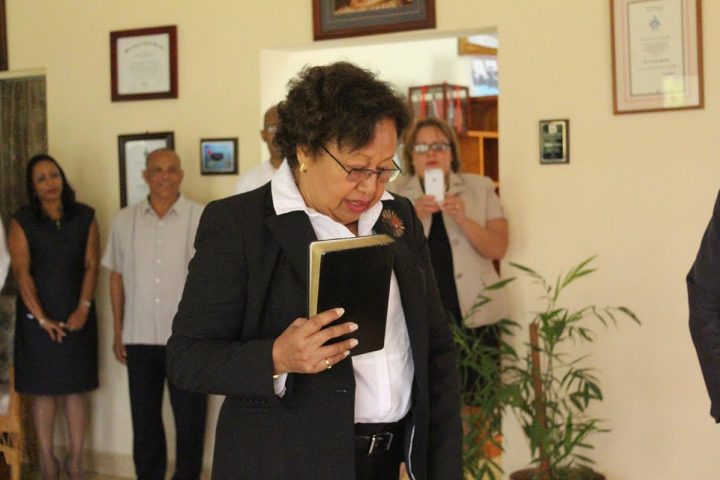 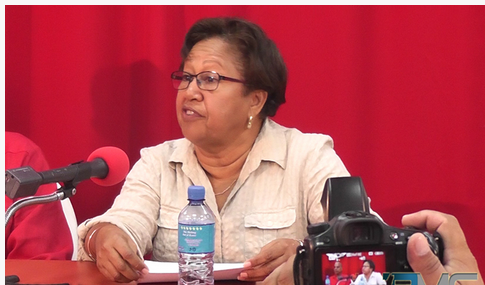 By BBN Staff: Newly appointed Minister of State for Finance; former Financial Secretary, and former vice-president at the Caribbean Development Bank, Dr. Carla Barnett, addressed reporters on Friday on the current state of the economy.

The country has just completed its Article IV consultation with the International Monetary Fund (IMF), which continues to call for cuts to the wage bill, increases in taxes and other measures.

The Dean Barrow administration has consistently refused to follow the prescriptions of the IMF, and while Dr. Barnett explicitly said she would not commit to anything, she did insist the Government has the ability and competency to correct the economy’s current course. That includes a “halftime report” on the state of the budget, which was read in March.

Dr. Barnett, echoing her boss Prime Minister and Minister of Finance Dean Barrow, stated that Belize’s current economic malaise will not extend into next year, even allowing for several major industries that still need to recover from the one-two punch of internal problems and the impact of Hurricane Earl.

Speaking more specifically on raising taxes, Dr. Barnett reiterated that the Government’s efforts are presently aimed at increasing the level of outstanding taxes it collects and closing loopholes in the system before it resorts to raising them.