Belize Teachers Call Us To Reason 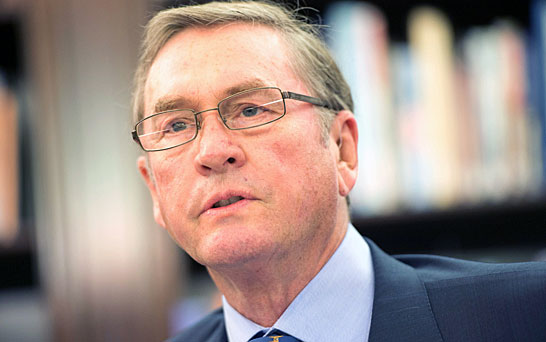 Lord Ashcroft, who co-authored a controversial book on former Prime Minister David Cameron, said that he would be donating through the Leader’s group in smaller amounts rather than large sums.

He told BBC News: “I think probably I might join the Leader’s Group again but that’s a small sum compared to historically what I have given to the party” .

He added that he hoped the era of big donors was over.

When he was asked if he is prepared to write smaller cheques, he said: “Under the appropriate circumstances and the direction in which it’s heading, it’s very nice to be back.”