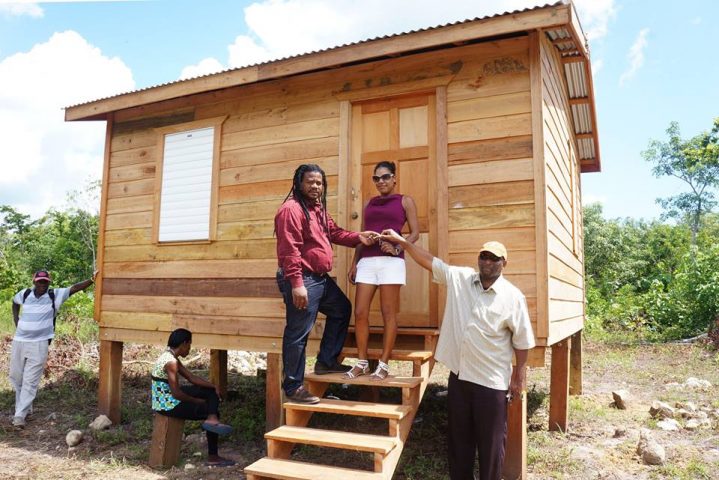 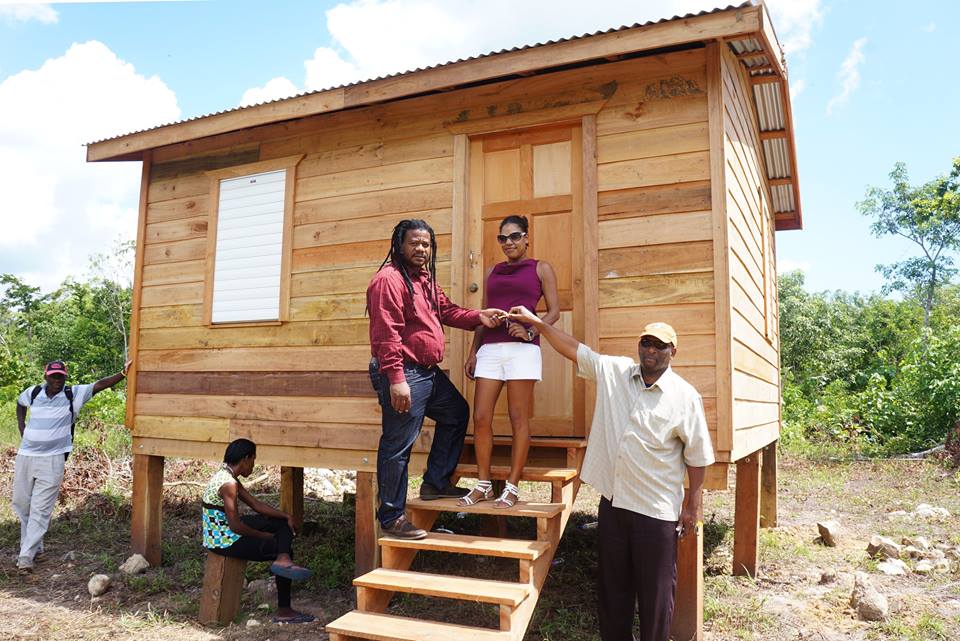 By BBN Staff:The Minister of State for National Emergency Management, Hon. Edmond Castro and NEMO National Coordinator, Colonel Shelton DeFour were in Rural Belize District yesterday, October 5, 2016 officially handing over houses to victims of Hurricane Earl whose homes had been damaged beyond repair, according to a Government of Belize press release.

“The number of houses completed so far is 60 out a total of over 180 which are expected to be constructed for victims in the four districts most affected by the Hurricane, namely Belize District, Cayo District, Stann Creek District and Orange Walk District. Also, 80 roofs have been repaired by contractors working for NEMO; and a total of over 1,400 victims have been assisted with material to repair their homes,” states the release.

According to NEMO National Coordinator Colonel Shelton DeFour, the rebuilding efforts should be completed by late November or early December.

Hon. Edmond Castro congratulated the National Coordinator and the NEMO Team, the BDF and other government personnel, volunteers and the residents themselves for their invaluable participation in the rebuilding efforts.