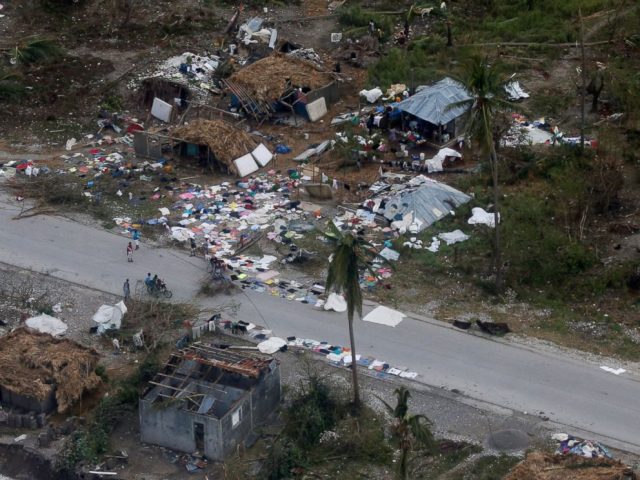 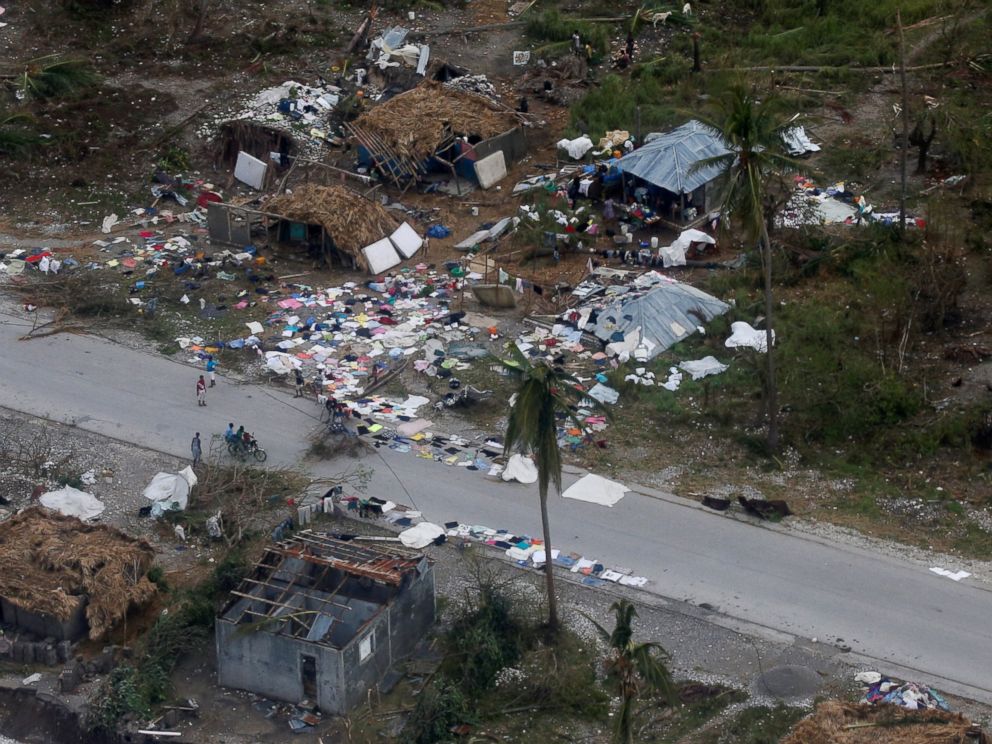 By BBN Staff:A government official said on Sunday that Haiti has started to bury some of its dead in mass graves in the aftermath of Hurricane Matthew.

In the devastated southwest of Haiti, cholera has spread and the death toll has now risen to 1,000 Haitians.

This fiercest Caribbean hurricane in almost a decade crashed into Haiti on Tuesday with 145 mile per hour winds and teeming rains that caused 1.4 million people to be in need of humanitarian assistance according to the U.N. office for the Coordination of Humanitarian Affairs said.

Haiti is the poorest country in the Americas with a population of 10 million. A tally of numbers from local officials showed that 1,000 people were killed by the storm in Haiti.

The most senior central government official in the Grand’Anse region on Haiti’s western peninsula, Kedner Frenel said that authorities had to start burying the dead in mass graves in Jeremie because the bodies were starting to decompose.

A tally of deaths reported by mayors from 15 of 18 municipalities in Sud Department on the south side of the peninsula showed 386 people there. In the rest of the country, 92 people were killed, the same tally showed. Frenel said 522 people were killed in Grand’Anse alone.

There is a great concern of cholera spreading and authorities are focused on getting water, food and medication to the thousands of people living in shelters.

Government teams spread out across the hard-hit southwestern tip of the country over the weekend to repair treatment centers and reach the epicenter of one outbreak.