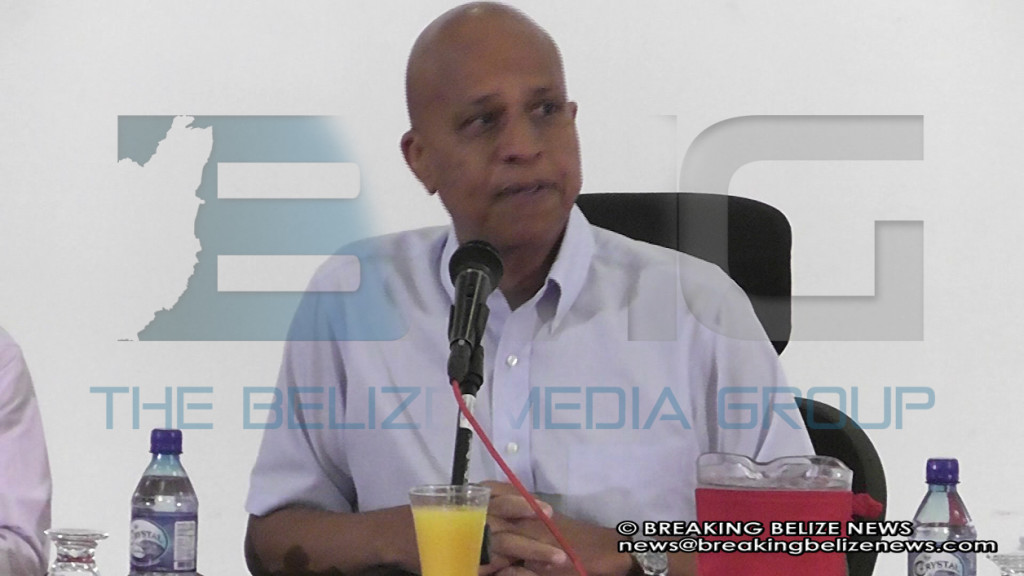 “Today the Government of Belize paid the Ashcroft Group US$67.5 million. This has drained the foreign reserves of Belize. Belize’s foreign reserves now stand at a dangerously low level,” the PUP stated in their press release.

According to the PUP, the Government of Belize (GOB) agreed to pay the Ashcroft Group roughly $557 million and not only did GOB agree to make the initial payments of $162 million dollars under the BCB and BTL sellout agreements in US dollars but they also agreed to pay one half of the balance of the final arbitration award of almost $200 million in US dollars.

“The Barrow Government paid only 30% of this sum in US dollars so the Caribbean Court of Justice (CCJ) ordered the Government to pay the remaining balance in the sum of US$67.5 million dollars with interest. As a result of this, the Belizean people have had to pay an additional $4 million in interest,” the PUP argued in the release.

The PUP said that they deplore the incompetence of the Barrow administration in the handling of the Belize Telemedia settlement with Lord Ashcroft and that it was a complete sell-out by PM Barrow.

“Whilst Barrow refuses to pay the teachers their long deferred 3 percent, and the nation is on the precipice of a national shutdown, through Barrow’s ego and incompetence Belize has once again lost millions more to Ashcroft”, the PUP further stated.

The PUP also said that the Settlement Agreement was “poorly drafted” that it was criticized by the CCJ.

“The Settlement Agreement was drafted by Rodwell Williams, the law partner of Dean Barrow, and signed by Dean Barrow, a lawyer himself. The PUP demands that there be accountability for this poor drafting and additional cost to the people of Belize.”

Because of the current economic and social crisis that Belize faces, in addition to the Telemedia sell-out, the PUP said that PM Barrow should resign immediately.

The PUP also told the media yesterday that they are considering bringing a misfeasance claim against the Prime Minister.