Interpol looking for Sonora ex-governor; Fugitive could be in Belize

ACES rescue crocodiles on the Caye 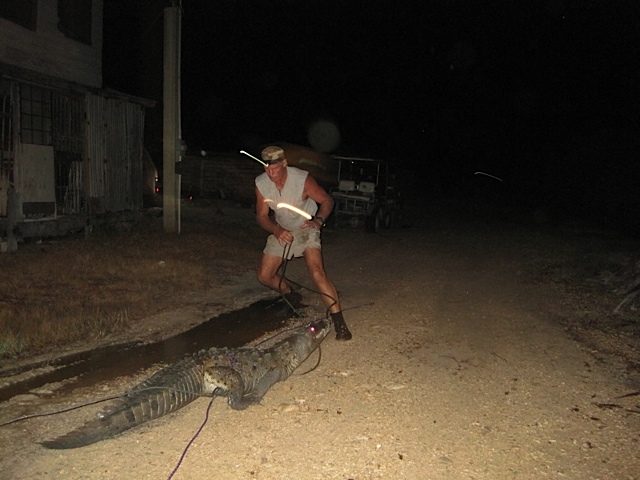 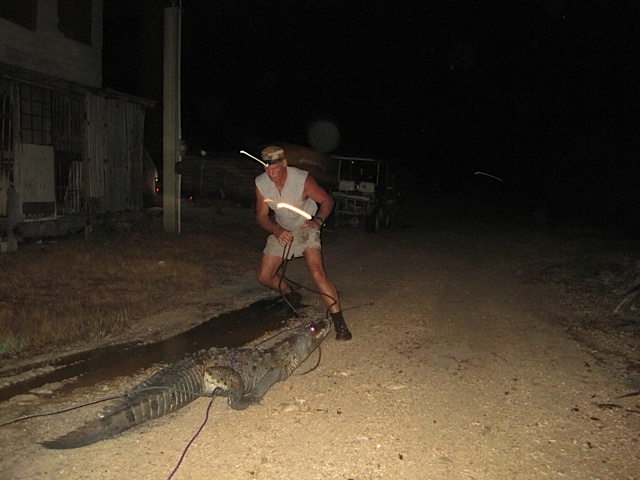 By BBN Staff: In the month of October, the Ambergris Crocodile Education Sanctuary (ACES) rescued and relocated three adult crocodiles from populated areas.

It is not a common thing to see an American crocodile on the Caye, however, residents in the areas of San Pablo, San Mateo and DFC seldom report crocodile sightings.

According to the San Pedro Sun, Chris Summers of ACES stated that rescuing crocodiles have now become a part of his regular routine. “Since the rainy season is currently in effect, there are generally more sightings of crocodiles due to the rising waters. Even young crocodiles tend to travel to populated areas by moving through flooded areas. Once I rescue a croc, my job is to examine the wild animal, take measurements, data and then relocate it to a less populated area of the island,” Summers said.

ACES was founded in 2006 with commitment to the conservation of Belize’s critical wetland habitats specifically crocodiles, through scientific research and education to preserve wildlife for future generations.

Residents living near the mangroves are advised to be aware of their environment and to take precautions as many reports have surfaced of crocs eating dogs and cats.

Residents of these areas are encouraged to fence their yards to protect their pets and stop crocodiles them from entering their yards.