ACES rescue crocodiles on the Caye

Interpol looking for Sonora ex-governor; Fugitive could be in Belize 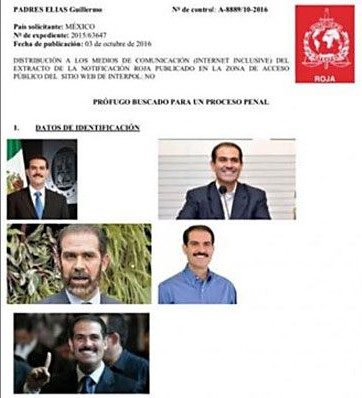 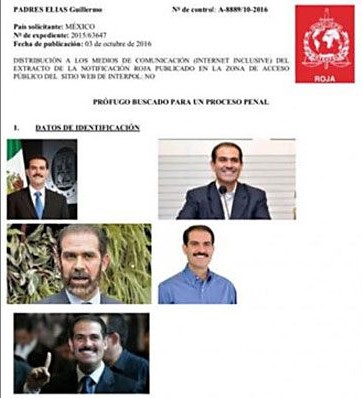 By BBN Staff: Belizean authorities are currently on the lookout for a former Mexican politician who is wanted for money laundering and tax evasion in Mexico.

Elias, a former Sonora governor, served between 2009 and 2015 as a member of the  National Action Party (PAN) .

However, his membership was suspended by the anti-corruption department of his party.

MexicoNewsDaily.com revealed that Elias had been under investigation since he left office.

According to the report, “he has been linked to a Dutch firm which received more than US $8 million in state funds.”

While he remains on the run, a man who served under his administration has already been jailed since August for issuing up to 700 million pesos in tax pardons to Elias’ cronies.

Belizean officials are asked to keep an eye out for the politician turned fugitive.