Is the P.M. Manager or Magistrate? 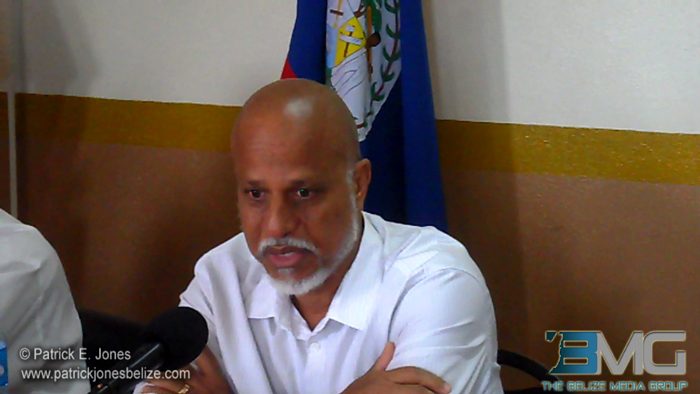 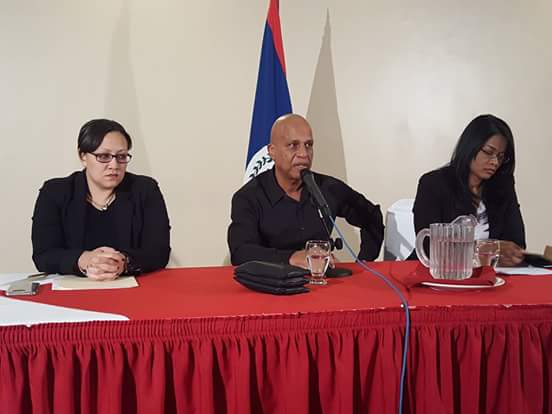 A magistrate sits behind a desk….wait for cases and evidence to be brought before him….listens to the arguments presented….uses his best interpretation of the law…and dispenses with his own judgment in favor of the claimant or the defense….using prescribed instruments of penalty or reward to encourage or discourage future similar behavior of those before him and the wider community.

A manager is thus required to get involved with and to know, in significant detail, every nook and cranny of the entity he is hired to manage….so that he can continuously plan and revise plans for its sustainable growth and development…by organizing and re-organizing the human and material resources available to it for greater effectiveness and efficiency….to provide clear vision of where the entity should be headed and to motivate and prepare all stakeholders to work arduously towards that vision…and then to put all the necessary financial, accounting and other rules in place, and provide oversight and audit systems to close all loopholes and ensure that the resultant growth and development works in the best interest of the aforementioned stakeholders.

The magistrate has no such broad mandate….he is required to look ONLY at the specific case brought before him…even if he is expected to take into consideration the general environment, context and momentum around the case….he is, within strict limits, only expected by law to make judgment on what is presented to him by the claimant and the defense, even if he is aware of other factors not presented, but related to the case.

So…..is the Prime Minister of Belize acting as a manager? Or as a magistrate?

In management there is a thing called “Agency theory is the branch of financial economics that looks at conflicts of interest between people with different interests in the same assets. This most importantly means the conflicts between: shareholders and managers of companies. shareholders and bond holders.”

Basically, this refers to those situations where managers use their day-to-day control of an entity to highjack the assets that belong to the shareholders, and use it to advance their own interests contrary to the best interest of the shareholders.

Cambridge English Dictionary defines NEPOTISM as “the act of using your power or influence to get good jobs or unfair advantages for members of your own family”. It does not go on to say that such action is not considered nepotism when the powerful believes his family is the most qualified for such jobs or advantages.

So…the Prime Minister has changed even the meaning of NEPOTISM.

This is the root of ALL corruption taking place in the Government of Belize….which the Prime Minister was hired to MANAGE.

Shortly after he became Prime Minister….he made:

When the other persons who were elected just like him saw all these things happening….one can imagine what was going through their minds….they must have said “if the boss man can do all these things, well it must mean that I can also do these things”. 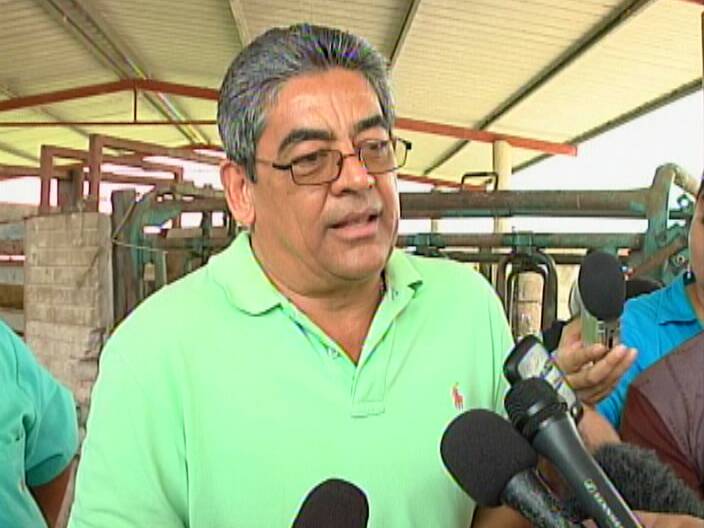 Yesterday, the elected representative for Orange Walk North constituency had to resign from his Ministerial position in the Belize Cabinet due to irregularities that favored his son while he was Minister of Lands….a position he had been stripped from during a “cabinet reshuffle” months ago. Previous to that reshuffle, Vega had made statements that he would not make apologies for giving land to his “not normal” family who he claimed “works harder than everybody else”….and the Prime Minister himself had referred to the Ministry of Lands as a “hot bed of corruption”. Do you believe the Prime Minister knew of all this corruption at lands from long ago? or did he only just find out, as he claims?

The announcement of Vega’s resignation was made by the Prime Minister at a press briefing yesterday….in which some of the details of this specific case involving the illegal sale, acquisition and resale (involving his son and close confidant) of privately held lands caused the Government of Belize to be embezzled some $800,000 in “compensation” , plus costs.

The Prime Minister went to great length to make it clear that he would use his discretion to accept Vega’s resignation from Cabinet…and leave it at that…..no intention on the part of government to bring criminal charges…nor to demit office in the honorable House of Representatives….only another promise…..that effort would be made to recover the sums embezzled….and that once again, new things would be put in place to try to prevent this kind of embezzlement from occurring ever again….that his decision was made on the basis of consideration for the stress that criminal charges would cause Vega’s wife and younger children.

What kind of message does this send to his other ministers? To the wider public service? To the community at large?

Did Belize hire the Prime Minister to be MANAGER or MAGISTRATE?