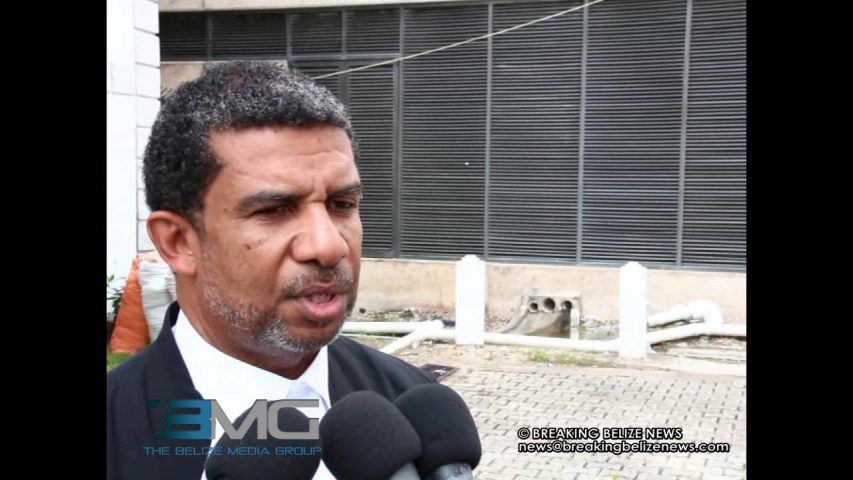 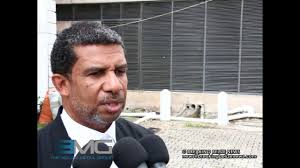 He was inside his Bella Vista home when a single shot was heard.

When police arrived on the scene he was found with gunshot injuries to the head.

While speculations that he committed suicide have spread like wildfire, police are yet to confirm as the investigation continues.

Young had served as a lawyer for several years and made no secret of his affiliation with the United Democratic Party, for which he served as its legal council on the party’s Central Executive.

His death is considered a major loss for his family, the legal fraternity in Belize, and for the United Democratic Party.

BBN wishes to extend its condolences to all affected by his passing.