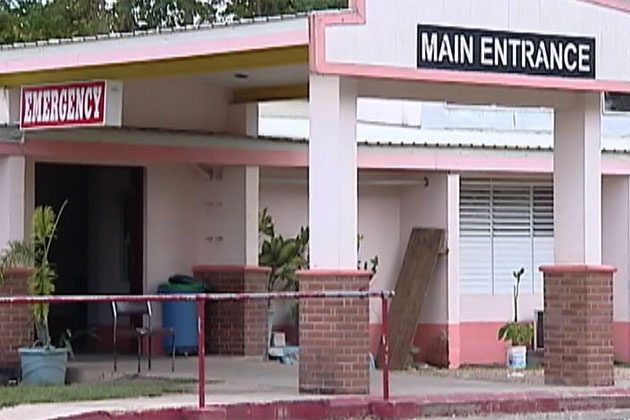 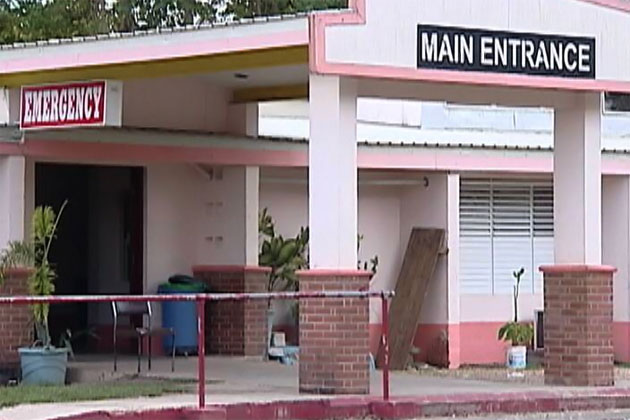 By BBN Staff:After a sensationally bizarre incident, in which a rat was discovered inside an incubator at the Western Regional Hospital in 2015, pregnant mothers did their best to avoid that hospital.

Nevertheless it was in this same hospital, where a baby was successfully delivered last night as doctor’s battled pitch black darkness in the middle of a national power outage.

It was an unusual delivery, as the doctors were armed only with flash lights from their cell phones. The hospital apparently lost power along with the rest of the country as the mother went into labor.

According to the Director of Health Services, the hospital has a main generator and a portable backup generator, both of which were used to provide power during Hurricane Earl and in its aftermath. However, both generators failed even though the main one had been checked and tested one week prior to the birth of the baby. The engineer and maintenance team were on the scene minutes after the incident and therefore the delay in getting the generator operational to supply backup power.

At this time the identity of the child and its parents remain unknown, however, the amazing story has been shared by hospital staff.

BBN commends the medical officials at the Western Regional Hospital for their quick thinking and creativity.