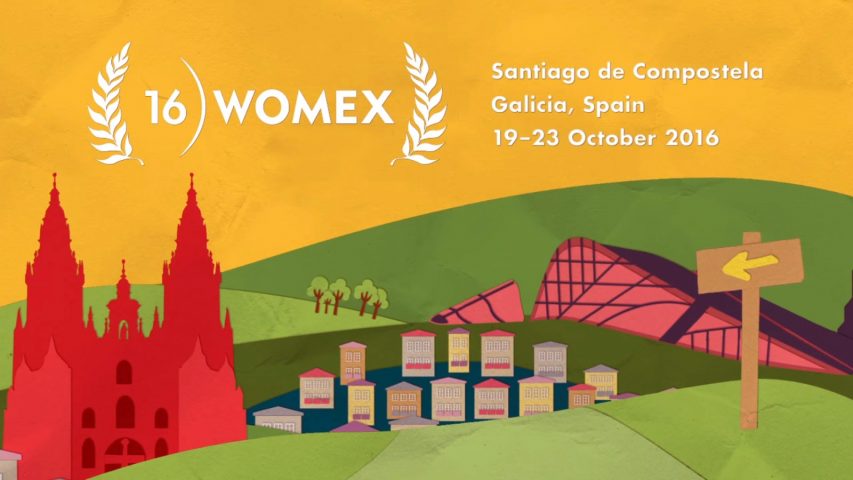 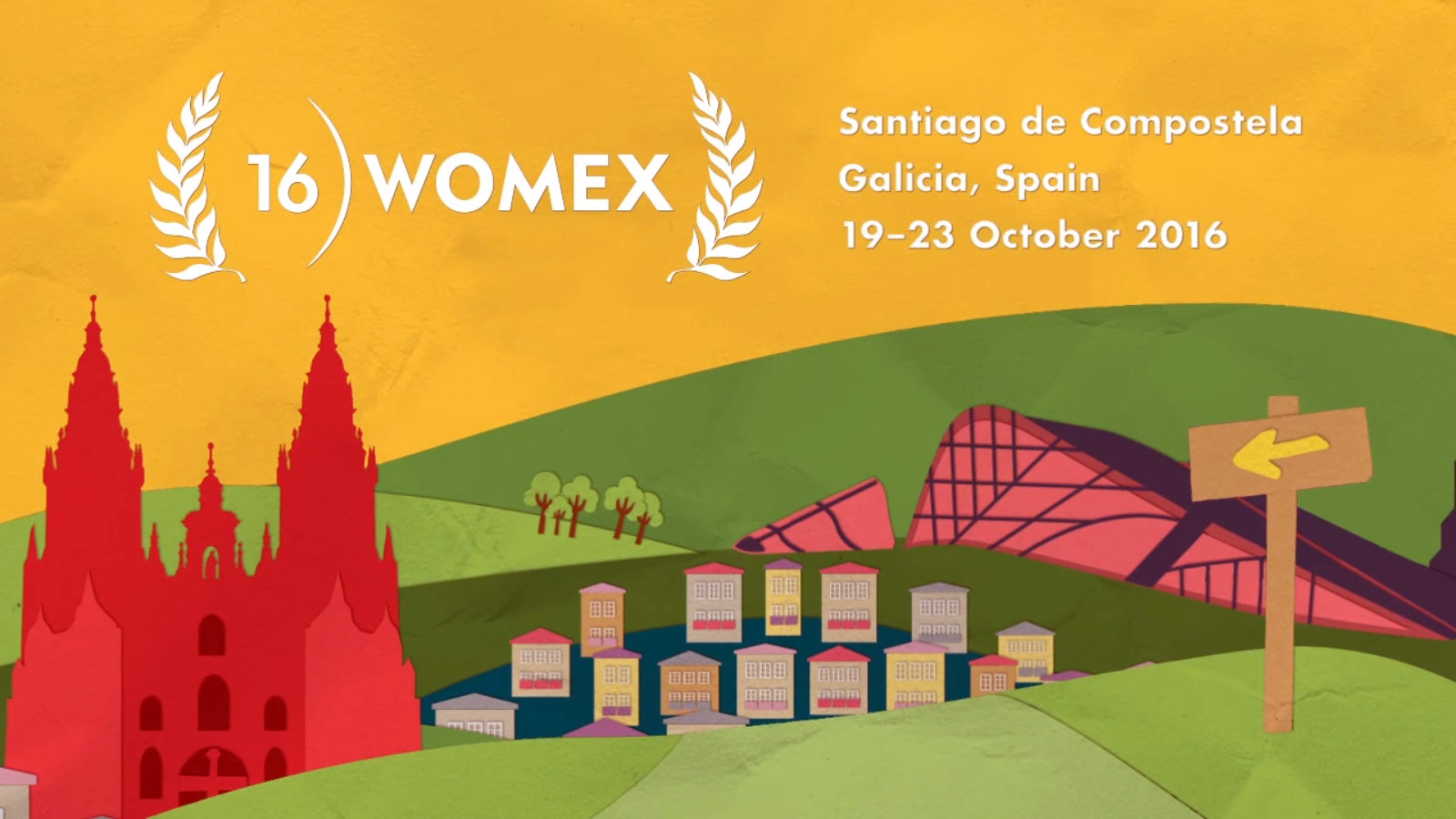 By BBN Staff: A delegation of Belizean musicians are attending the World Music Expo (WOMEX) 2016.

WOMEX attracts more than 2,500 delegates from 90 countries and is the leading event of its kind in the world. The event offers the opportunity to set up a booth at the Music T8rade Fair where there are more than 680 exhibiting companies from 54 countries and more than 270 stands for networking and forming new partnerships.

The Belizean contingent include:

1. Shyne Barrow, Belize Ambassador of Music. Shyne plays an integral role in the financing, educating, marketing and development of local musicians. He works lobbying the government to provide an enabling environment for musicians and build a thriving and economically viable music Industry.

2. Jackie Castillo, NICH Representative. Castillo is a well-known singer and employee of NICH. She will staff the Belize booth, where potential buyers of Belize music can meet with managers and promoters. It will also create a space to share the Belizean experience with the rest of the world and bring awareness to Belize.

3. Troy “DJ Dalla” Flowers is arguably the most popular and influential DJ in Belize. Undoubtedly a tastemaker and influencer from Corozal to Belize city. Dalla has the top music video show and his own brand of rum.

4.  Tyfara Andazi Panton, One of the founding members of Flavaz Entertainment as well as Chairperson on the Interim Board for the Belize Association of Promoters and Producers (BAPS). Panton, along with the other members of her team, maintain the momentum of recognizing Belizean artists Belize Music Awards. Through this project Flavaz has been able to focus on recognizing Belizeans who choose to invest their energy in positive contributions to the Belizean Society through music.

5. Clayton Williams aka “C Wills” is one of our most dynamic talents. Following the path of greats like Andy Palacio, C Wills is one the leading performers on the punta/paranda scene. He plays guitar, sings, writes and lights up the stage. Winner of 5 Garifuna music awards, C Wills is the future of the music scene in Belize.