Another shooting in Belize City; One man shot to the left foot

Will the outcome of the US Elections affect Belize’s national security? 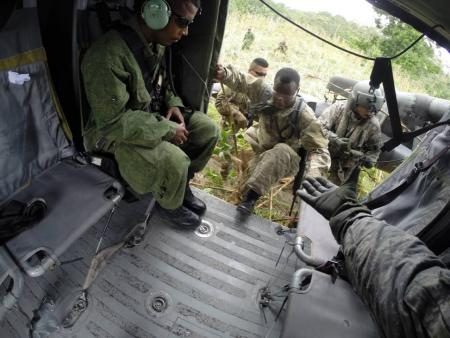 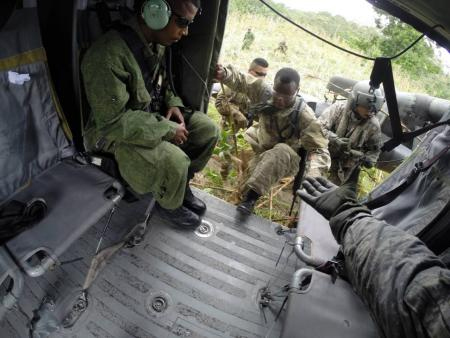 By Wendy Hernandez: Within Central America, drug dealers have continued to establish drug trafficking routes from South America to North America. The country of Belize plays a pivotal role for the transshipment of drugs and as a safe haven for criminals and laundering crimes, mainly because of its unpatrolled borders with both Mexico and Guatemala.

According to The National Drug Abuse Control Council “[In Belize] there was an increase in the use of marijuana in 2013, while “crack” cocaine remained the second most abused drug. Synthetic drugs are not widely used or manufactured in Belize, but are trafficked through the country, along with their chemical precursors” (Us Department of State, 2014).

It is commonly known that drug trafficking translates, not only to the distribution of retailed and wholesale drugs, but also for the increase of gang members, robberies, murders, extortions and other criminal activities that plague the entire region of Central America.

According to the United States Government Accountability Office (GAO), during the period of 2008-2011, CARSI institutions have distributed a total of approximately US$1.2 billion of funding  for security initiatives in the region.

During this timing, the economic funds distributed to Belize amount to a total of approximately US $2,404,0 00 million, funds that have been used for multiple projects such as border security training, equipment, and technical assistance to Belize. One clear example of such initiative was the implementation in 2013 of the new Border Management System – Personal Identification and Registration System (BMS-PIRS), which is designed to monitor the entrance and exit of goods and persons.

In contrast, the upcoming USA elections on November 8th will determine if either Donald Trump or Hillary Clinton will become the country’s next president. But why is this important for Belize? Well, unlike Clinton who constantly sustains that the USA must maintain its allies and continue funding countries to protect its national security, Mr. Trump believes that its country’s security will be protected by the construction of a wall along its southern border and an increase in military spending. Where does he expect to obtain the resources for these objectives? Well, he clearly stated that “We cannot be the policemen of the world” so, “I want to help all of our allies, but we are losing billions and billions of dollars. They do not pay us. But they should be paying us, because we are providing tremendous service and we’re losing a fortune.”

And while Belize’s significance may not be on par in terms of the importance to the USA, one can’t help but think if this will mean that CARSI funding will come to an end for Belize and, of course, for the region, and if these resources will be used to create his wall if Trump is elected President. Clearly, I do not see Mexico building that wall, not only because of lack of willingness, but because of resources.

It is clear that our country lacks the proper resources to combat criminal acts, and the assistance provided by the USA in recent years has been instrumental in the strengthening of Belize’s national security. For this reason, Belize must closely monitor the US elections and maintain a network of communication with its regional counterparts in order to prepare for any possible changes in the regional security strategy.

This article was written by Wendy Hernandez, a recent honors graduate with a Bachelor’s Degree in International Relations from the University of Quintana Roo, Mexico.