Belize~ Why it makes good sense for G.O.B. to pay teachers 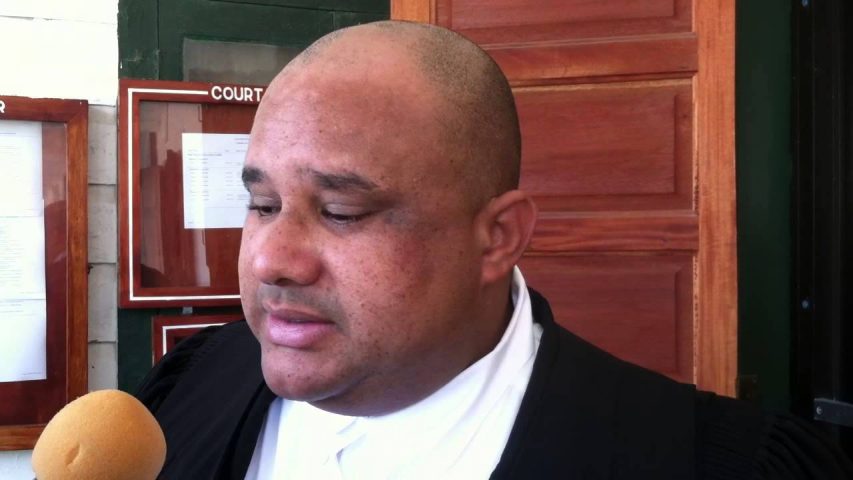 By BBN Staff: Speaker of the House Michael Peyrefitte came under criticism last night after an inflammatory status aimed at the LGBT community was posted to his Facebook page, however, he claims his account was hacked.

“If you can take a six inch **** in your *** then you can take this song in your soul,” the post on Peyrefitte’s page read, accompanied with a link to “Boom Bye Bye”, a notorious anti LGBT song from Jamaican artist Buju Banton.
And while UNIBAM Executive Director Caleb Orosco was quick to respond, calling out Peyrefitte for the post, Orosco says Peyrefitte has since called him to clarify.
“…I was called by the speaker a few minutes ago and he shared that his account was hacked. I will respect, always, a man, who calls me to say what up and offer him in good faith the benefit of the doubt…,” Orosco said. “…I will say this, where any politician across any party line expresses crap like this, the LGBT community stands ready to put you in your place. If we cant get protection, we certainly come after you…,” he eerily added.

Orosco, of course, was successful in his case against the government of Belize in regards to the decriminalization of same sex relations between consenting adults.

Last night, however, after first reading the post Orosco had said: “Boom Bye Bye is not a damn song to relax to its a song to amplify violence. I demand a public apology from the Speaker of the House for his irresponsible language against our community. Free speech is only free if it can be proven it does not cause harm. If the Office of the PM and Cabinet is not prepared to defend its LGBT citizens, its SPEAKER OF THE HOUSE, has no right to amplify hate and violence in this already difficult environment and reduce his title to a trash heap.”

And while Peyrefitte claims his account was hacked and has since distanced himself from the post, Peyrefitte has shown his love for Dancehall culture on a number of occasions, posing for pictures with artists like Vybz Kartel and Popcaan, both of whom have been denied US visas, in part, for incendiary comments directed toward the LGBT community. 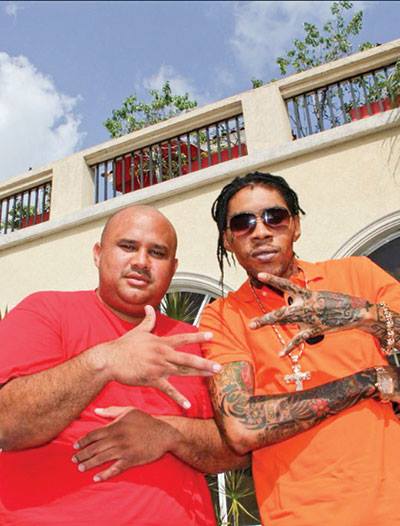