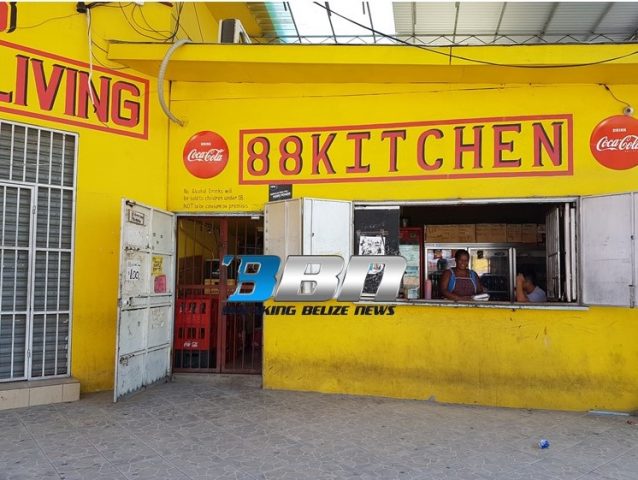 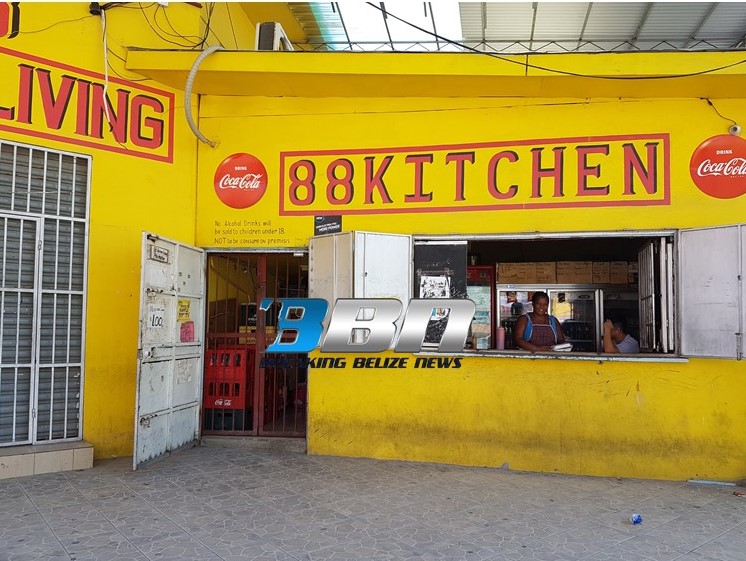 By BBN Staff:Three male persons were found inside the 88 Chinese Restaurant on Central American Boulevard in Belize City at around 4 this morning.

However, the men were not having breakfast nor were they invited guests. They had forced their entry into the establishment through its rear end and were about to burglarize the place.

Information to police of a burglary in progress quickly led south side officers to the premises where they initially found one man.

Further search of the premises led to the two other male persons of which one was a 15 year old minor.

They were all taken to the police station where a search on one of the persons led to $90 believed to have been proceeds from the burglary in progress.

ACP Chester Williams told BBN that charges will be brought against all the persons found inside the restaurant.

He also stated that charges will be brought against the parents of the minor for their lack of supervision and said that this is the second time that the minor’s parents will be fined.