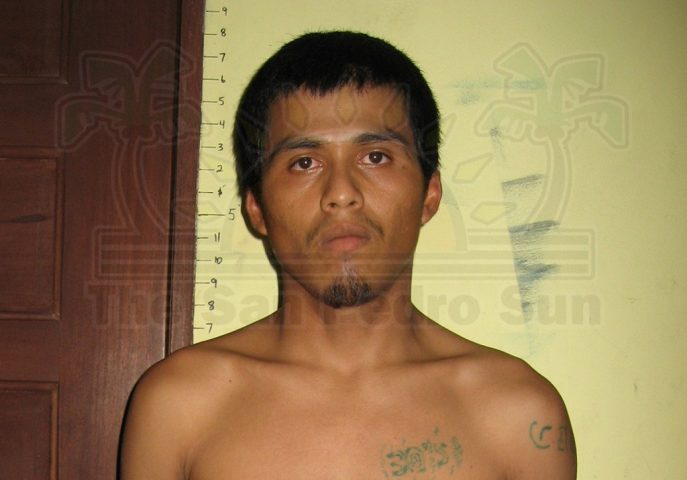 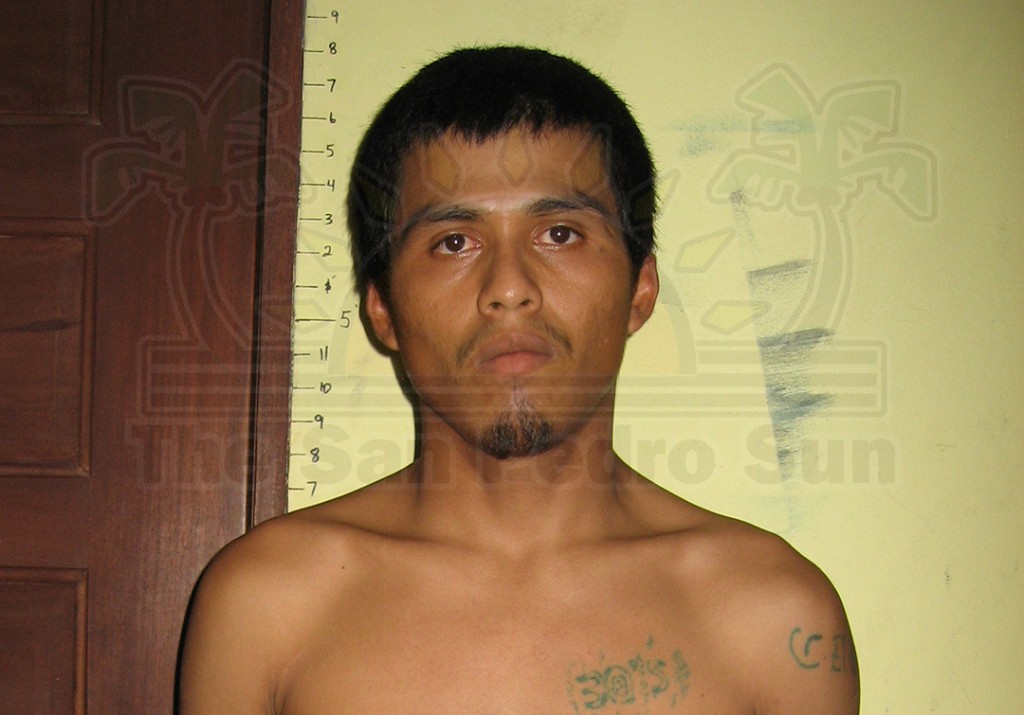 Photo by The San Pedro Sun

By BBN Staff: According to police reports, on Tuesday, at about 10:00 p.m., San Pedro police received information that  convicted prisoner Juan Carlos Martinez, who had escaped from police custody in December, was inside a house in the San Pedrito Area of San Pedro Town.

Police visited the location and surrounded the house and called out for Martinez. Shortly thereafter,  a fair complexioned male person dressedin a ¾ camouflage pants without shirt exited the house and jumped off the verandah and into the lagoon behind the house.

The police officers reportedly set chase after him through the lagoon, into a swampy area during which time, they heard what sounded like gun
shots.

Police then took cover and heard several more bangs as that of gun shots. The officers returned fire and after a few minutes of silence went to the area from where they had heard the sound coming from.

Police then reportedly came across the lifeless body of a male person who was identified as Juan Carlos Martinez, 25, a Belizean Unemployed
of San Pedro Town.

He had received several gunshot wounds to the upper part of his body and succumbed to injuries. His body of Martinez now lies at the KHMH Morgue awaiting post mortem examination.

Martinez was serving a 10 year sentence for firearm offences which occurred in March 2015 in Benque Viejo Town. He escaped from the custody of San Pedro Police on December 13, 2015 where he was attending magistrate court for the crimes of Robbery, Burglary, Aggravated Assault and Firearm offences. He was considered armed and dangerous and a wanted poster was issued for his apprehension.

According to the report, the Commissioner of Police, Allen Whylie, has since directed that a thorough criminal and internal investigation be conducted into this matter.