BNTU and Education Minister to meet on Friday

Belize: BMA another part of “Government outside the Government” 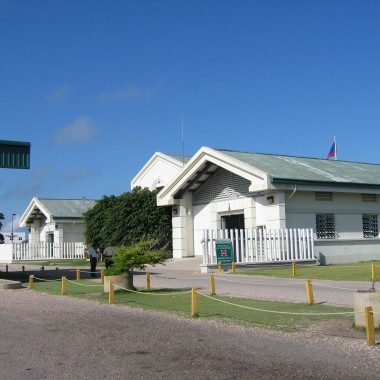 By Richard Harrison: The Border Management Agency (BMA) Act of 18, January, 2000 was signed into law by then Minister of Tourism, Hon. Mark Espat.

This agency was established to administer various border points that house the Customs Department, Immigration Department, Belize Agricultural Health Authority, the Belize Tourism Board and Police….and is managed by a Board of Directors appointed by the Minister of Tourism.

Are these departments required to pay the BMA a rental fee for using the facilities? If so, how much is that fee?

Their revenues are estimated at around $20 million per annum.

They do not have an active website….if at least to inform the public of the laws which govern them and do not publish an annual financial audit, if there is one. This is just another part of the “government outside the government” operating in a shroud of secrecy, exclusively serving the interests of the political elite status quo.

What is the compensation package for the Chairman? It is alleged that this is an exorbitant package…and that the post is filled by a very close associate of one of the Prime Ministers sons. How about the compensation of the other Board members? of the Director?

The law says that they should be charging $30 departure fee to foreigners visiting Belize for longer than 72 hours….but lately they are known to be charging $40 to anyone, for much less than a 72 hour visit. 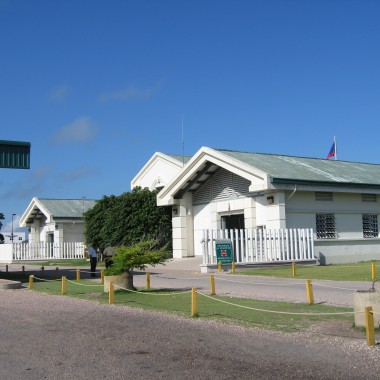 Mexico is known to charge Belizeans a departure fee only after 7 days of visit to their country. Belize should at least offer reciprocal treatment to their citizens. This is just common decency.

It has been alleged that a private company has long been contracted to administer this agency….but nothing could be found to verify or disprove this. If such a contract exists, the public should know through a periodic tendering of such contract, at minimum.

Is it true that the BMA was financed with social security funds?

If this is so, should not the owners of social security (the workers of Belize) know? How much was the amount of the loan? To whom exactly was the loan made? What collateral was put up to back such loan? If the loan is being serviced as agreed?

When does the BMA start to make contributions to the national budget?

Tourism arrivals have been increasing significantly, according to BTB statistics….therefore it is logical to conclude that the revenues to BMA have also been increasing significantly. Does this go on forever and ever….this allowing the beneficiaries of this agency to live in luxury while the rest of Belize must tighten its seatbelts? Do Belizeans want the BMA to continue to grow into a bottomless pit?

How does one become employed with the BMA? Or obtain a cleaning or landscaping contract from them? Are these required to be published? Or is it by insider political or personal favoritism and nepotism? Should not ALL Belizeans have equal right to compete fairly and openly for these jobs and contracts?

Should not the BMA be required to pay a 25% income tax as all other Belizeans earning over $25,000 are required to do?