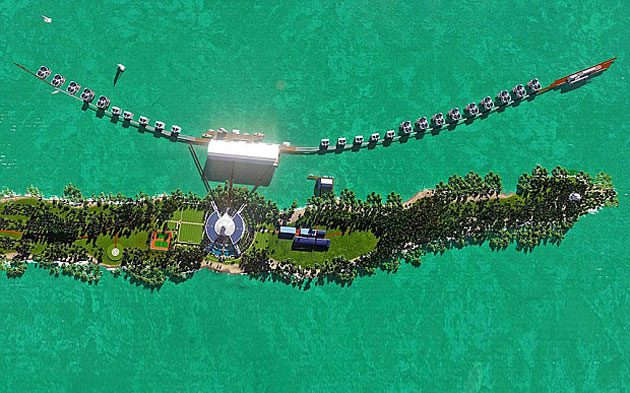 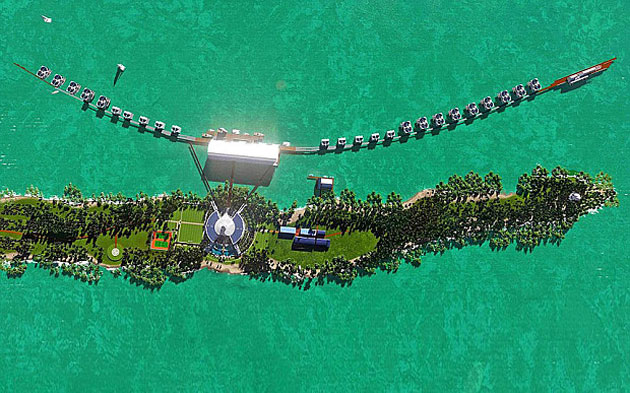 By BBN Staff:  The eco-tourism project launched by mega star Leonardo DiCaprio and former wall street banker Paul Scialla for an extravagant eco-friendly resort at Blackadore Caye near Ambergris Caye has been approved.

The ground breaking for the project is set for next year.

On Tuesday, a press release was issued announcing that following a review of the project’s Environmental Impact Assessment (EIA), the Belize Department of the Environment (DOE) gave them approval for the construction of the Blackadore Caye Project.

At a presentation held that same day, the team announced the final development plans for the project. The final master plan has completely changed compared to its original design, which included over-the-water structures. Residents had expressed concern to such structures on Ambergris Caye. The final draft of the project now includes the removal of all overwater buildings, putting an end to the fear of disturbance to the marine life around the island.