Belize- Nation of the Ingrato? 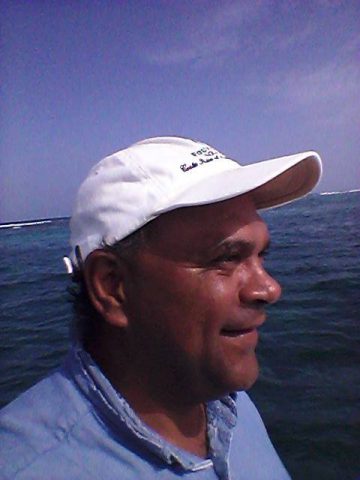 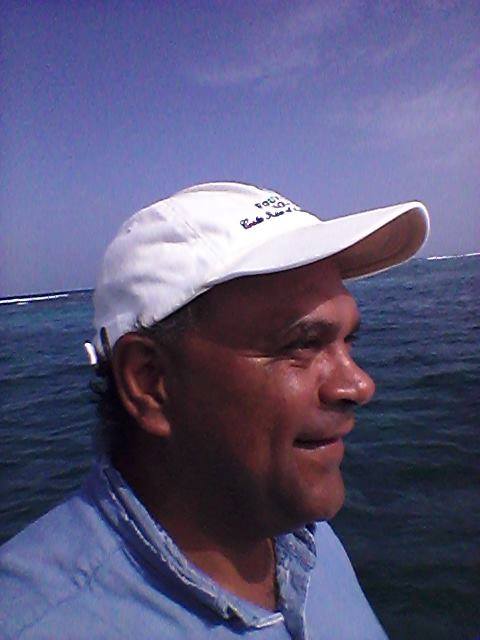 By Richard Harrison: The Belize National Teachers Union (BNTU), around 6,000 members strong, decided to use their option of industrial action recently to STAND FOR BELIZE….demanding better governance and working conditions for all laborers in Belize.

Their 11-day strike action caused the Government of Belize to agree to most of their 8 demands….albeit to be implemented at some future date.

They made this stand on their own….with the silent support of majority of parents and students, who see value in their demands….and realize that ALL Belizeans would benefit if their demands would be met.

All other unions, associations, NGO’s and civil society organizations pretty much stood on the sidelines….some cheering a little, other jeering and taunting.

The Government of Belize did all in its power to divide and conquer….including throwing up a distraction smoke screen to bring the “environmental activists” out of their slumber in response to seismic testing for offshore oil drilling….but the BNTU stood firm….and gained for Belize what no other organization has had the will power to achieve since Independence.

They decided to end their strike action after the government had agreed to most of their demands….but since, the government has threatened to withhold their pay for the 11 days of strike…..ignoring and making little of the demand by most of the population for the teachers to be paid in full.

The BNTU tried to reach understanding with the Ministry of Education, having officially offered to do make-up classes for the students…..after the ministry had issued instructions to management of schools to withhold the teacher’s pay….but the ministry insisted on paying teachers only after the BNTU had exhausted its strike fund to pay the teachers. No agreement was reached….and the BNTU decided to have a march rally in Belize City this past Saturday.

Needless to say….the momentum had been lost….and the numbers that showed up were few.

While these few brave patriotic Belizeans walked peacefully through the streets of Belize City….continuing their stand for social justice that would benefit ALL….many hundreds of others were made distracted by walk-a-tons for cancer awareness and diabetes awareness….and every other kind of halloween-type awareness under the sun….including red gala for the elites.

Many Belizeans are much more gong ho about creating awareness for things other than corruption….things they can do very little about….except fill the coffers of t-shirt peddlers…and those who peddle pain killers and salves.

The truth of the matter is that most Belizean “opinion leaders” are directly or indirectly linked in some way, shape or form with the corruption culture pervasive in Belize….and so this monster is hard to tame.

Very intelligent and eloquent talking heads came out swinging against the teachers….and in favor of their ruling party….the current guardians of the status quo and their privileges. The ruling party did not become the ruling party by accident….they have a well-oiled machinery in place that they can mobilize rapidly….in many cases using public resources and those of the status quo donors/organizers….and the guardians-of-the-status-quo-in-waiting are all too willing to join in the masquerade.

Some argue that the teachers have taught Belizeans a lesson….that unity is strength….and that united, Belizeans can achieve any goal….including forcing corrupt governments to take action to clean up the dirty, filthy mess we are building in Belize….BUT….teaching only happens when the lesson is learnt….and it seems many Belizeans still have not learned.

Belize….because you are a nation of ingratos….you may have squandered the peaceful way to change the teachers were trying to lead us to….now you will more than likely inherit the other way….the writing is on the wall.