Belize in the film festival spotlight

Gary Sewell freed after fighting extradition to the U.S. 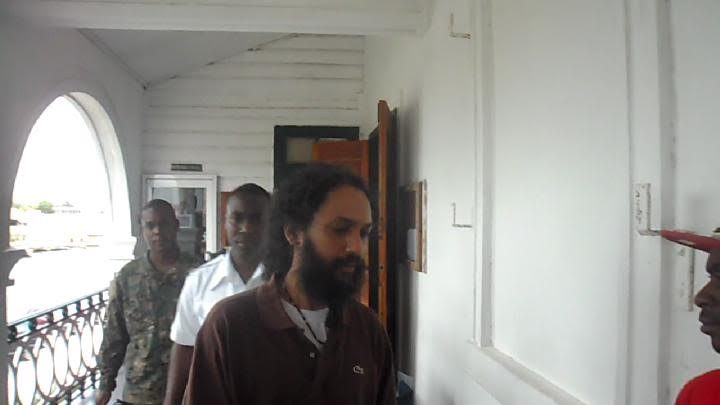 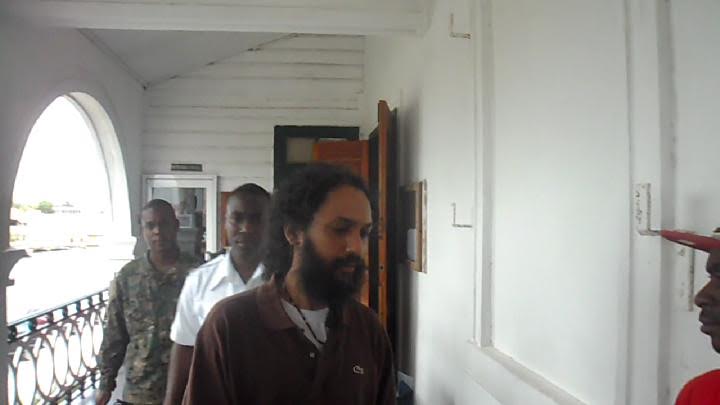 By BBN Staff: Gary Sewell is today a free man. Sewell had been fighting extradition since 2010.

In October of 2014, Sewell, accused of drug trafficking lost his fight to avoid extradition to the U.S. state of Ohio.

There he faces conspiracy and drug-related charges. Sewell is wanted by U.S. authorities in the state of Ohio on allegations that he and brothers Mark and Duane were the mastermind of a large-scale cocaine moving operation between Belize and the U.S. from 1994 to 1997.

Sewell was on remand for about seven years awaiting and fighting extradition to the United States of America.

Today at the court of appeal, his appeal was allowed by the Justices of the Court and Sewell was released.