Vega and Pitts given thirty days to repay 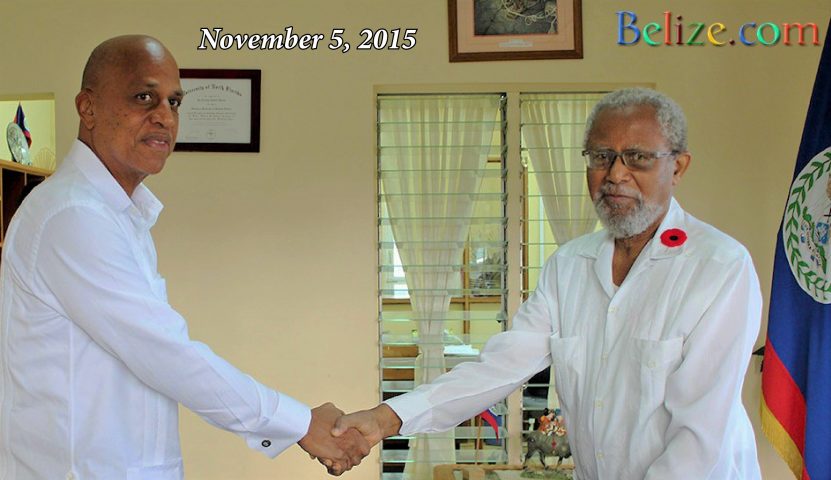 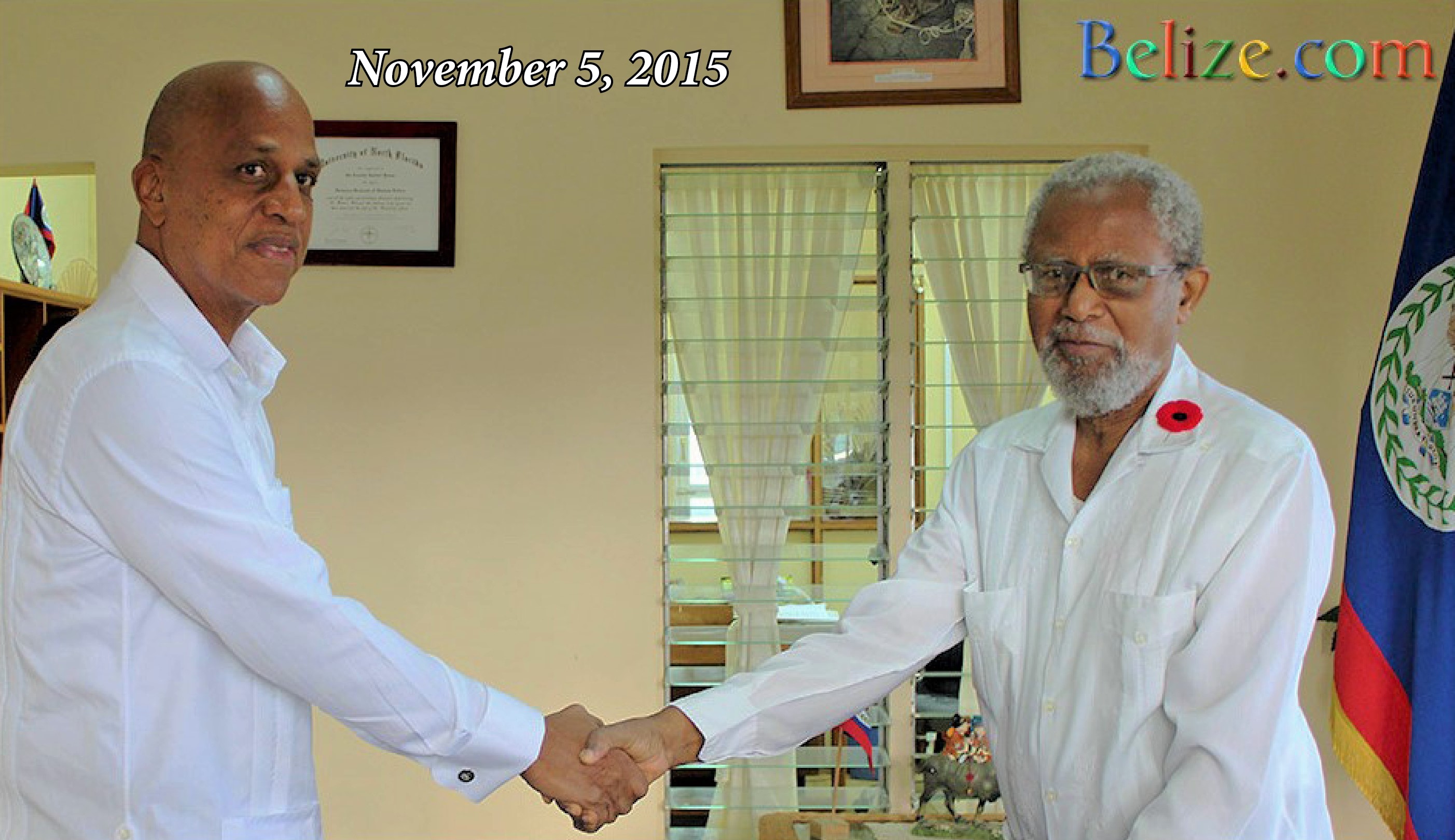 By Delroy Cuthkelvin: Exactly one year ago, on November 4, 2015, the UDP was re-elected to office and Dean Barrow became Belize’s first Prime Minister to secure a third consecutive term. That in itself was a major accomplishment, for such a clear re-endorsement (19 out of 31 seats in the House of Representatives) must have meant that the majority of Belizeans were satisfied with the Government’s overall performance.

It was not at all surprising, as this Government’s March 2012 to November 2015 term was without a doubt the most transformational three and a half years in the development of our young nation.The transformation phenomenon was, of course, the fruits of good stewardship,the seeds of which were planted in the UDP’s first term (2008-2012), which saw the floodgates of concessionary international funding open up as confidence was restored in the Government of Belize.

Remember that concessionary international funding had become virtually unavailable to the two-term Musa Administration as a result of its irresponsible and unsound management style. Unwilling to curtail spending or reform its wasteful ways, that administration had resorted to heavy commercial borrowing which saw the national debt balloon to unprecedented levels; and when they were unable to repay, all the bad debts were amalgamated to create the infamous Superbond.

Having spent most of its first term putting the house in order, even as it coped with a recession which hit home in 2009, the Dean Barrow Administration, early in its second term (2012), was able to renegotiate and restructure theSuperbond, thereby easing the immediate financial burden and securing significant savings over the long-term. This, combined with the fact that concessionary funding from traditional international sources had resumed, and the opportunity of a lifetime presented by the new bonanza that the Petrocaribe Program represented, while the productive sector on most fronts (including our budding local petroleum industry) was doing relatively well, created the perfect climate for the kind of infrastructural and social transformation that quickly became the hallmark of the Dean Barrow administration in its second term.

As we said, the result of the November 4, 2015 General Elections represented a clear endorsement by the people of Belize of thegovernment’s national development agenda. Of course, nothing in life is eternally constant; and it is now common knowledge that the conditions conducive to such transformation, created by the confluence of fortunate factors, are not today what they were at that time. Many of those factors are external, and others the result of natural disaster. They are, as the Prime Minister summarized in his Independence 2016 Address, “the vagaries of the commodities cycle, agricultural sector disease, the drying up of our petroleum resources, and the crash in global prices,” all these factors combining to create “a recession made worse by Hurricane Earl.”

Yet, in this relatively lean period, the Dean Barrow Administration has remained resolutely committed to its national developmental agenda, the principal pillars of which are its robust, trademark infrastructurerevolution and a social transformation and poverty alleviation program that is just as unprecedented. And, as readily as he conceded that the country was once again experiencing a mild recession, the Prime Minister was quick to reassure, “It is also a recession from which, I must say at once, we will absolutely recover.” And judging from his track-record and success the last time around, we see no reason to doubt or despair.

To those naysayers and daydreamers who are counting on the “collapse” and “death” of our local industries and productive sector to revive theirown political fortunes, we hate to disappoint you, but things are already on the rebound. Furthermore, because we have a government that is prudent in its management of public resources, the nation has been coping quite well, remarkably discharging our social obligation to victims of Hurricane Earl, even in a time of recession. Imagine, then, what greater days are ahead, when the economic climate returns to normalcy, with a government which, in good times and in bad, remains committed to good stewardship, sound management and an unyielding agenda for social and infrastructural transformation.

Happy First Anniversary to the three-term administration led by Prime Minister Right Honorable Dean Barrow. And, may the Almighty continue to bless our beloved Belize.