Gary Sewell freed after fighting extradition to the U.S. 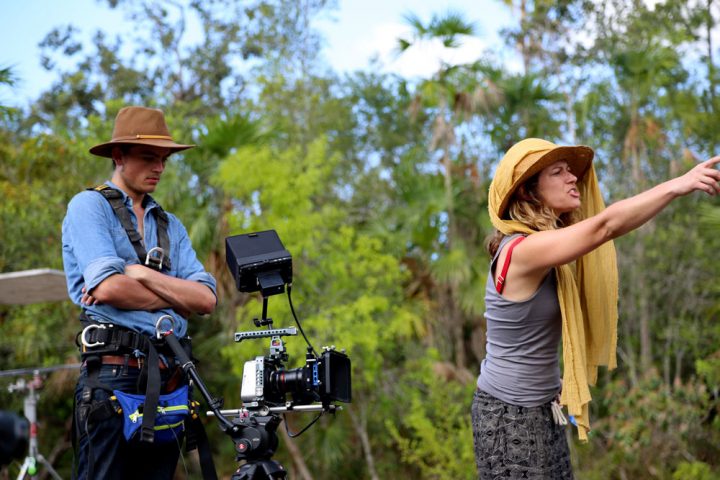 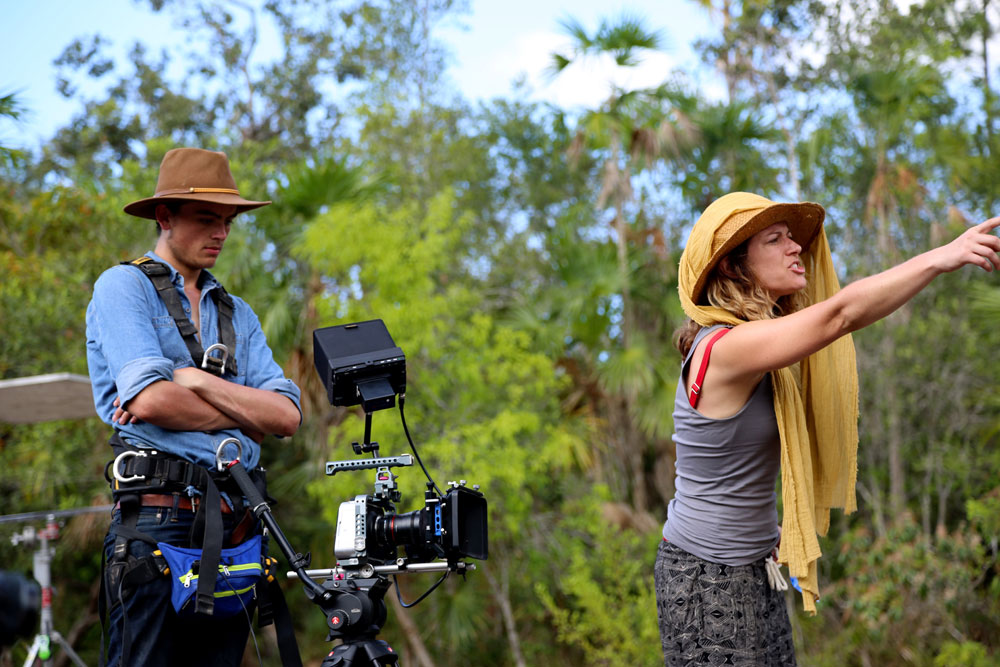 The Belize Film Commission identified “Yochi” as a film that can have a positive social impact.

According to the Albuquerque Journal, Lapid said “When we found out that we were accepted, we were really excited to premiere our film there,” she added “Then we found out about opening night and it took it to the next level. The Belize Film Commission has been supporting us, and they invited me to be on part of a panel.”

“Yochi” is a story of a 9-year-old selectively mute Mayan boy who guards a nest of endangered yellow-headed parrots in Belize’s pine savanna.

When his elder brother, Itza, returns from the city, Yochi learns that he’s in debt and has turned to poaching – setting the brothers on a collision course.

“This film is a story about connection and finding your voice and it poses the question, what are you willing to sacrifice to protect that which is most sacred to you?” Lapid explains.

The global populations of the yellow headed parrots have decreased over 90 percent since the 1970s, due to poaching and deforestation.

Lapid says she is working with the Belize Bird Rescue to plan a screening tour in towns and villages across Belize to educate pine savanna communities about alternatives to poaching.

“Yochi” was filmed in May in the Cayo district and is a U.S.-Belizean co-production. It was filmed with a crew of Belizean filmmakers and students from CMI at NMSU. It is also in four languages Yucatec Mayan, English Creole, English and Spanish.

The cast is comprised of Belizean non-actors from the Cayo district.

Lapid is the writer, director and producer on the film. It is also produced by Kristi Drexler and Daniel Velazquez and executive-produced by Craig Holden.