Entrepreneurship Symposium 2016 to be held in Belmopan 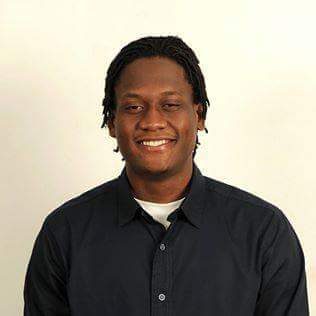 By BBN Staff: A senior People’s United Party (PUP) supporter has been arrested and charged for assaulting a junior supporter of the party.

The incident took place at the Belize Youth Movement’s (BYM) election on Saturday in Belize City.

Karim Adle Sr., 55, reportedly beat up known PUP operative Micah Goodin, who also works as a journalist for the Amandala Newspaper. Adle allegedly choked Goodin some time before the election upstairs of the PUP headquarters in Belize City.

Goodin later informed police of the incident reporting that: “Whilst taking a delegate upstairs of the PUP headquarters for PUP Youth Arm Election located on Queen Street, Belize City, a tall stocky fair complexion male person whom he have known for about 4 years as Kareem Adle came up to him and pushed him in his chest, choked him with his two hands then pinned him against the wall.”

Adle was arrested for ‘Common Assault’ on Saturday afternoon. Goodin will proceed with pressing charges against him.