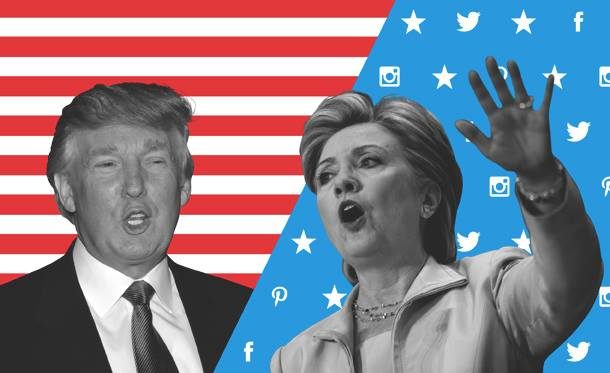 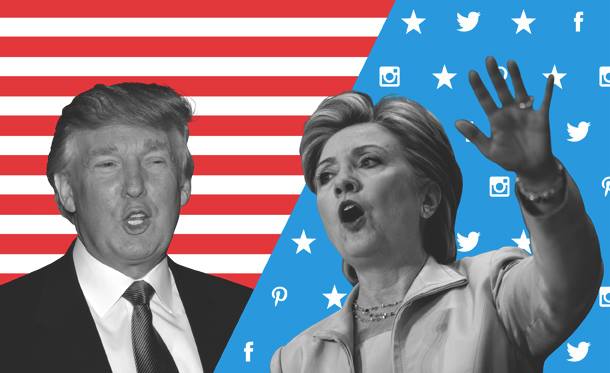 By BBN Staff: The world has paused to observe the election of the next President of the United States of America.

History will be made today if either the Democratic Nominee, Hillary Clinton, or the Republican Nominee, Donald Trump, is successful.

If she wins, Clinton who embodies the democratic establishment, will be the country’s first female president.

Additionally she and former President Bill Clinton will be the first couple to both serve as Commander in Chief of the Oval Office.

On the other hand, if Trump wins he will be the first elected president without any prior military or political experiences.

Furthermore, he would be the first anti-establishment president who had been rejected by his own party.

While the world waits for the last ballot to be counted, there is growing fear among world leaders that Trump does not have the propensity to be trusted with nukes.

In Belize and in this region there is also growing fear of the controversial Republican nominee.

It is certain that his immigration policies will impact the region, but it is not yet certain how the jewel will be affected.