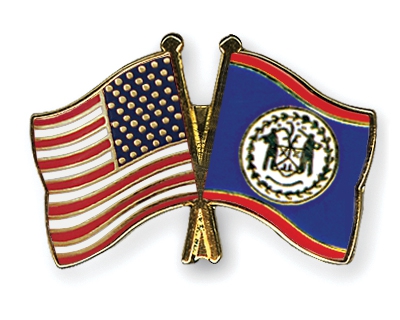 By Richard Harrison: Congratulations to Donald Trump, the new President of the United States of America.

The American people have made you the most powerful man on earth….you must use this power wisely.

Americans, like their British peers, have voted against the establishment status quo….they want real change.

They want what President Obama had promised…rebuilding of their deteriorating national infrastructure…more jobs to remain in the US…the rebuilding of the middle-class…a reverse of the trend towards poverty and hopelessness, especially in the inner cities and rural areas…..fair and balanced law and order at home….fair and balanced treatment of US friends and foe abroad.

The majority of people totally discarded the attempts by the establishment to make the race totally a racist and sexist agenda…and early appointments and actions of the new government must do everything possible to dispel this notion….so that the nation can be united around the economic goals that they so much want to focus on.

There will be no wall….and no mass deportation….even if there are increased targeted deportation of criminal elements and delinquents.

Our Mexican friends will see the biggest increase in their economy if their leaders approach this situation with the right attitude and engage in development of mutually beneficial plans…they must rise to the occasion….the US will need more honest Mexican labor than ever before…it is vital for the US to produce more….they need less delinquents, drug peddlers and gangsters.

If this is achieved….US citizens have much to gain from this presidency…..and, by extension, so do Belize and Belizeans….we depend on them for most of our trade, investment, tourism and remittances….and when they are better off, so are we.

All Belizeans, regardless of how you felt before, must now rally with the President of the United States.