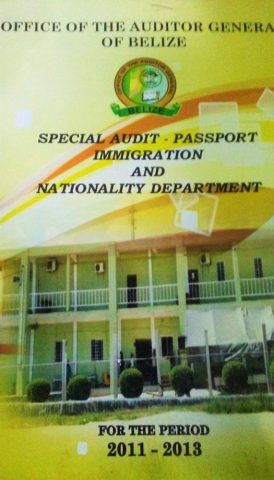 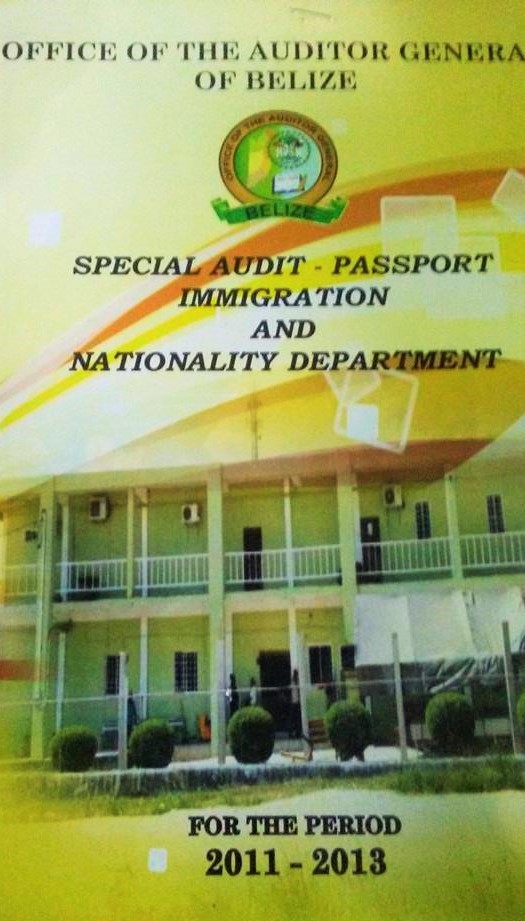 Auditor general Dorothy Bradley and her team of auditors are expected to appear before the Committee today.

During the period mentioned, an estimated 55,000 immigration documents were reportedly issued with major irregularities.

While Government senator Aldo Salazar has been elected the committee’s chairman and the PUP has named its representative, Eamon Courtney, the Chamber of Commerce is yet to announce if its Senator, Mark Lizarraga will participate in the hearings.

BBN will have more details of today’s hearing later.