4 men almost died in a car accident in southern Belize 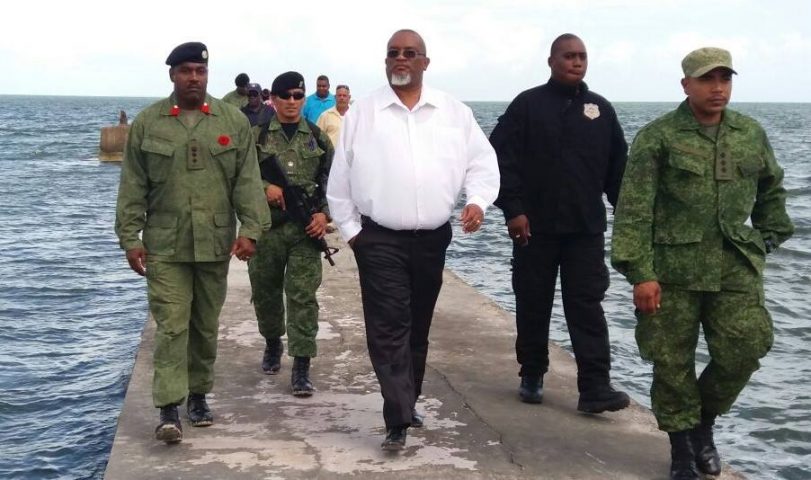 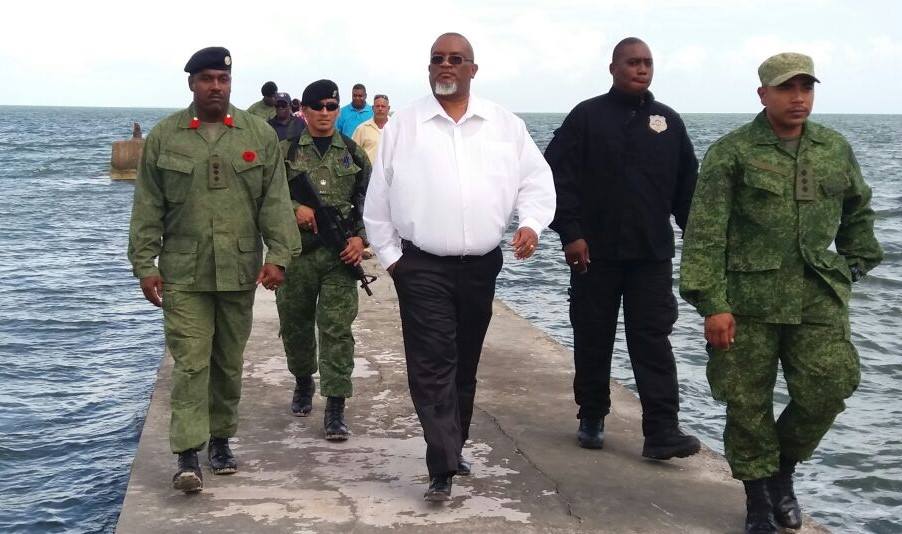 In early September, the minister began his nationwide tour before the National Celebrations, when he visited BDF Headquarters at Price Barracks, the Air Wing at Philip Goldson International Airport, and Militia Hall in Belize City.

The next leg of his tour will take him to installations in the Cayo District.

The purpose of the tour is to assess the state of readiness and the level of efficiency of the force in executing its various functions.