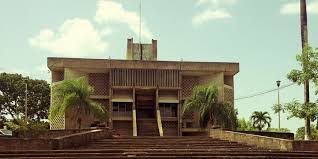 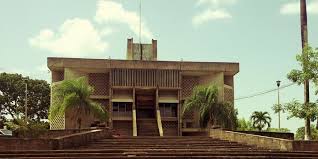 By BBN Staff: On or before January 17, 2017, the name of the 13th Senator nominee to the House of Senate by non-governmental organizations (NGOs) will be submitted to the Governor General for swearing in.

Representatives from various NGOs met in Belmopan on Wednesday at the George Price Center for Peace and Development to define how the 13th senator will be selected.

143 NGOs have since been registered under the NGO Act. However, only 22 of those registered have been deemed to be in good standing under the law.

As a result, those in good standing carried out an election among themselves to put in place a steering committee.

Among requirements for consideration as Senator representing the NGOs, the candidate must be Belizean, must have worked no less than three years as part of an NGO and must be non-partisan.

Registered NGOs who are not in good standing with the law are given until December 13, 2016 to comply with the NGO Act which will allow them to participate in the selection of the Senator.

The steering committee will then obtain a list of good standing NGOs from the Attorney General’s office on December 19.

Nominations for the NGOs Senator will be conducted on January 3, 2017 while the election will be held on January 10.