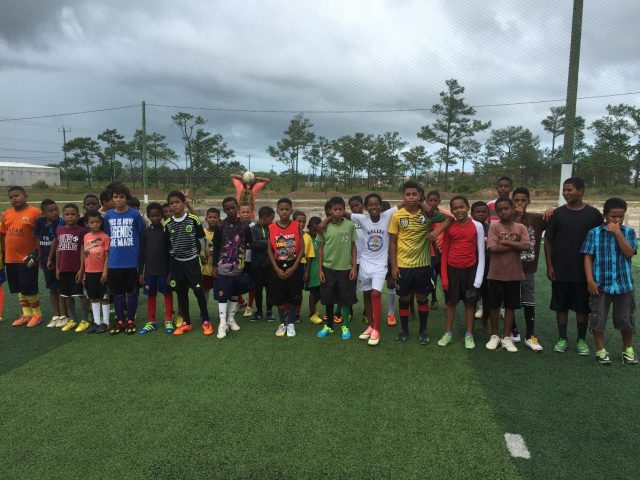 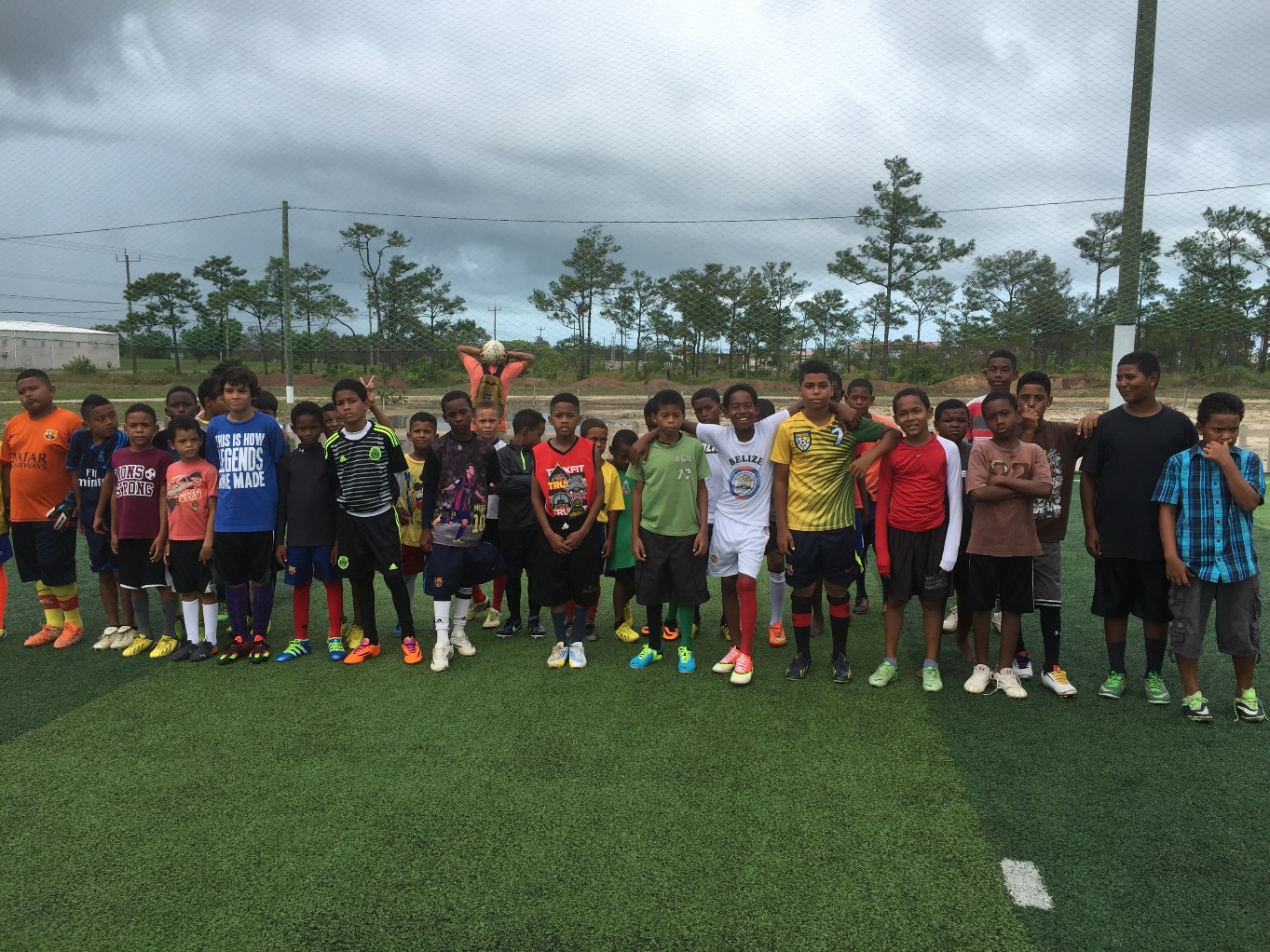 By BBN Staff:The Baca Academy, a local school in Placencia that works to improve the lives of children in Placencia and Independence, is seeking contributions to continue the positive work it does.

Luis Torres, a proud staff member of the Chabil Mar resort, has been working with the Baca Academy for the last few years teaching soccer and hopes that based on all the positive initiatives the school promotes, people will be encouraged to make contributions to the Academy in the form of finances or sporting equipment.Torres has been a member of the Belize national soccer team for the last seven years. He has traveled around the world, visiting 11 different countries while representing Belize during soccer tournaments, guiding both youth and men’s teams.Torres graduated high school in Independence in 2005 and later Independence Junior College in 2009, earning an Associate Degree in Tourism Hospitality and Business Management.

He has helped to lead his schools to three national championships, twice with his high school and once while playing with Independence Junior College. The pinnacle of his career came in 2013 when he played for Belize’s national team during their competition in the CONCAF Gold Cup in the United States. In 2016, Torres was declared the Most Valuable Player for the regular season.Torres, who has spent the past three years working full-time at Chabil Mar, has shared his passion for the game of soccer with youths from the nearby villages of Placencia and Independence, helping to instill an appreciation of the benefits of hard work, dedication, sportsmanship, and team values.

He believes that team sports like soccer play a positive role in the community, improving the health and welfare of young people in the area. He also admires soccer for its unifying ability, bringing large groups of people together to enjoy the athleticism and drive of the younger players. Torres has dedicated significant amounts of his time and energy working with the Baca Academy to help youngsters realize the many benefits of participating in team sports like soccer.

Although Torres and the players lack nothing when it comes to enthusiasm, the Baca Academy has struggled to provide the equipment and gear needed to help the kids properly train and participate in league matches. Baca Academy has suffered from a shortage of spare soccer balls, training cones, soccer shoes, and other equipment.

Anyone interested in sponsoring or assisting the Baca Academy in purchasing equipment and supplies can contact Torres at email: [email protected].