Breaking: Another murder in Belize City 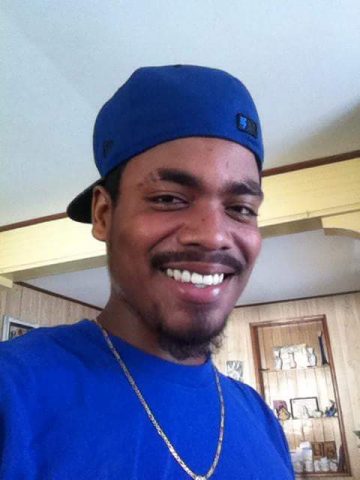 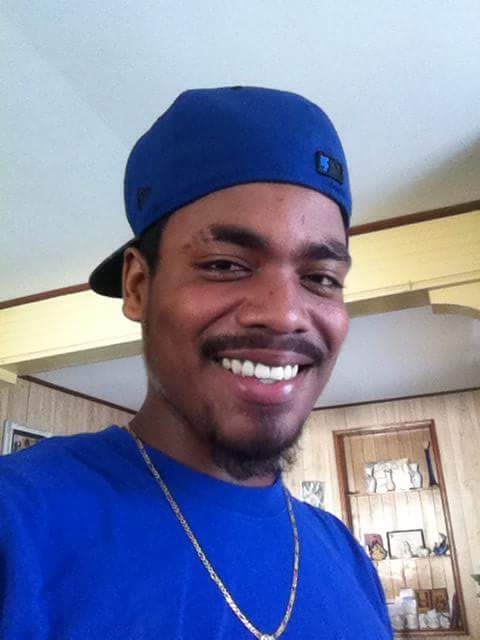 By BBN Staff:A man carrying a child was shot near Majestic alley a short while ago in Belize city.

The man has been identified as Porshan Pipersburgh, a Majestic Alley affiliate. He was carrying an eight year old child on a bicycle on Daly Street when a gunman emerged.

They were both shot and later transported to the KHMH. The child has reportedly died.

Police are on the scene investigating.