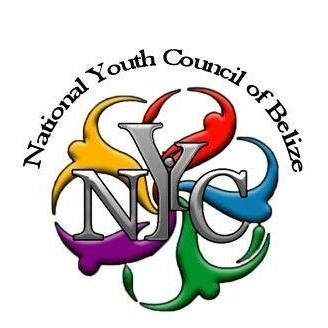 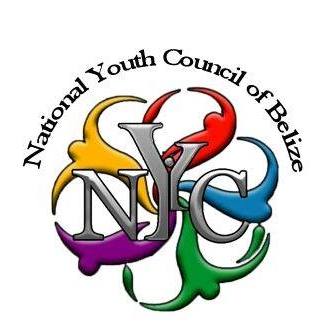 By BBN Staff: Yesterday the National Youth council issued a press release announcing that Stafin Duncan has officially resigned from his post as President of both the NYCB and BDYC effective November 9th 2016.

The release explains that Duncan after the district council elections held in February District Council Bi-elections held in March of this year and National Executive Elections held on July 2nd 2016 has decided that he can no longer remain in the post of president on both roles as aforementioned.3

In his statement, Duncan explained that his other commitments, both professional and personal, have become too great for him to fulfil what was required of him on the Council.

“As the constitution states in article 9 section 9.4 Roles and responsibilities of the 1st Vice president, item (i):

It ends by stating that the National Executive wishes Duncan the best in his future endeavors and recommits itself to continue nurturing and building on a relationship with the persons and organizations who it was elected to serve.