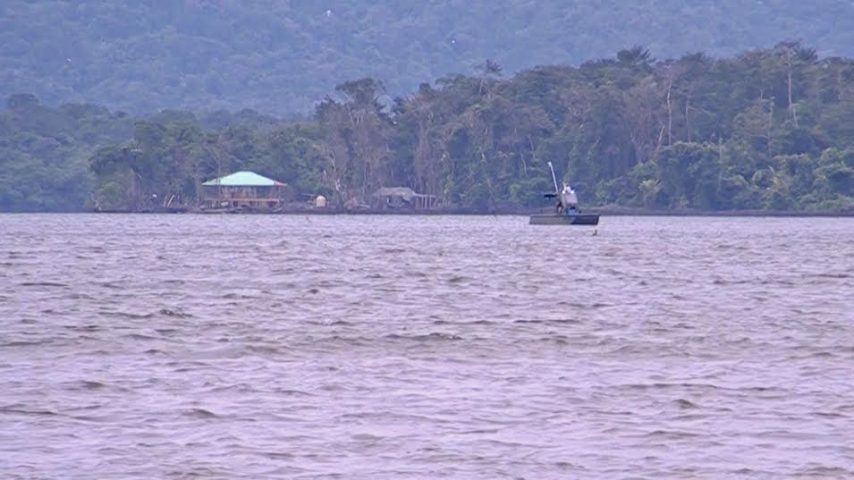 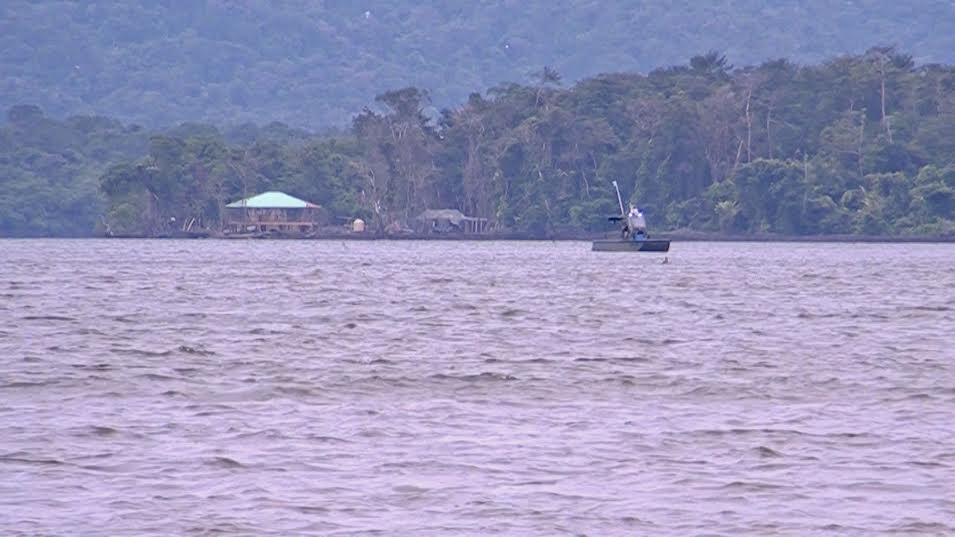 By BBN Staff: Yesterday the Sarstoon Temash Institute for Indigenous Management (SATIM) issued a press release informing that the Guatemalan military stopped a community forest patrol organized by SATIM to monitor deforestation and illegal activity on their ancestral lands in Southern Belize.

The Guatemalan military representative said to SATIM’s patrol team “ Only if you are military, no fishing, no protected areas, nothing. Once you ask permission, we will accompany you.”

This is the latest military confrontation with civilians on both sides of the border.

The release further states that in April, in response to the killing of a 13 year old Guatemalan minor, the Guatemalan Defense Minister announced the deployment of 3000 troops along the border.

It further explains that while it is not the first such confrontation, this was the first time that Mayans were informed that they could only enter under Guatemalan military escort.

The Guatemalan military reiterated to the patrol team that only the military can pass through the area.

“ For more than ten years local community patrols have collected the only data on a region recognized for its international importance by the RAMSAR Convention. In 1997, the Belize government created the Sarstoon Temash National Park on a land alongside the natural border between the countries created by the Sarstoon river basin. Local indigenous communities were not previously informed of its decision to turn their ancestral land into a park ( and therefore never gave consent). However, for almost ten years, they continued to monitor the region under a co- management agreement with the government of Belize,” the release explains.

“These Maya communities are caught in the crosshairs of an international border conflict for simply trying to defend their ancestral lands” said Froyla Tzalam, SATIIM Executive Director.

“Both governments need to find a way to allow local communities to freely protect their natural resources–without threat or harassment.” Tzalam added

Aside from the growing military presence, neither government has allotted adequate resources to documenting environmental degradation in this river basin that feeds directly into the barrier reef.

“Local communities are the only people who deeply know and care for this region,” Tzalam added.

The Belize Coalition to Save Our Natural Heritage in October recognized SATIM  for “its tireless efforts in both conservation and human rights.”

A SATIIM community forest patrol found evidence of logging along the Sarstoon River , harvesting of comfrey palms, and gill net fishing in the Temash River in August.