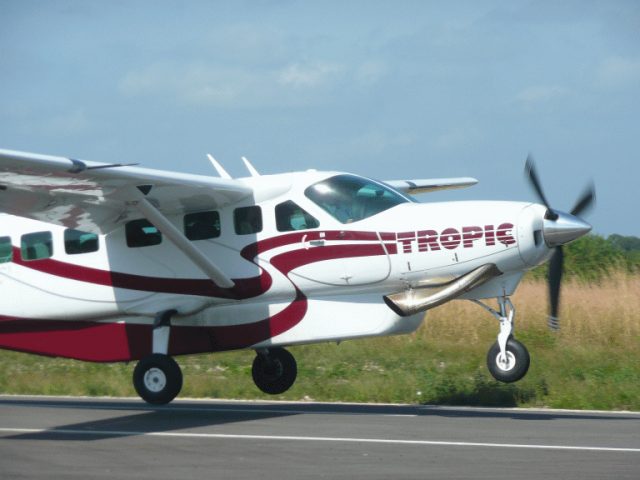 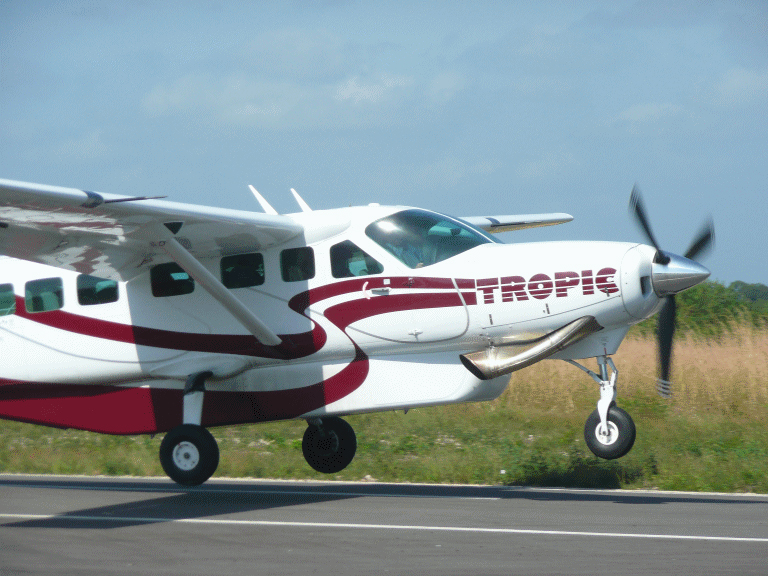 By BBN Staff: Tropic Air has announced that it will soon be offering flights to and from Chetumal, Quintana Roo, Mexico from the Philip Goldson International Airport three times a week.

The flights will depart three times a week from the PGIA. Tropic said it is currently awaiting final government approval but it expects the service to commence on January 16, 2017.

According to the company, Chetumal becomes Tropic’s third destination in Mexico and its 6th international route. The company added that it is now the only airline to operate non-stop scheduled flights between the two historically close cities.

Tropic will only fly to Chetumal three times weekly initially with a schedule that will allow for connections to and from Mexico City. Tropic expects that by April the flights will be offered five time weekly.

“Our customers have been asking for this for years, so we have been working closely  with our partners in Chetumal to finally make it a reality. We are excited!” said John Greif  III, President of Tropic Air.

“Not only will Belizeans be able to fly directly to Chetumal, but this route connects to the  rest of the world, especially Asia, through Mexico City’s hub” said Steve Schulte, Tropic Air CEO.

The new service will be bookable shortly at a special introductory price via the web at  www.tropicair.com, via e-mail at [email protected], by phone at (501) 226-2626, or  by contacting any of our stations.