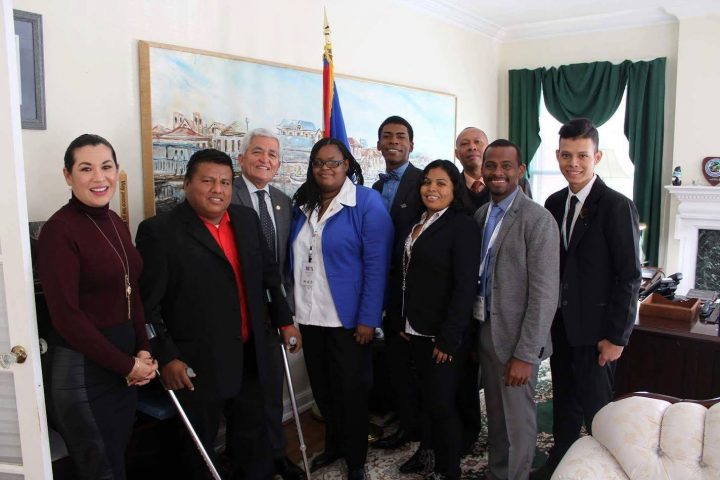 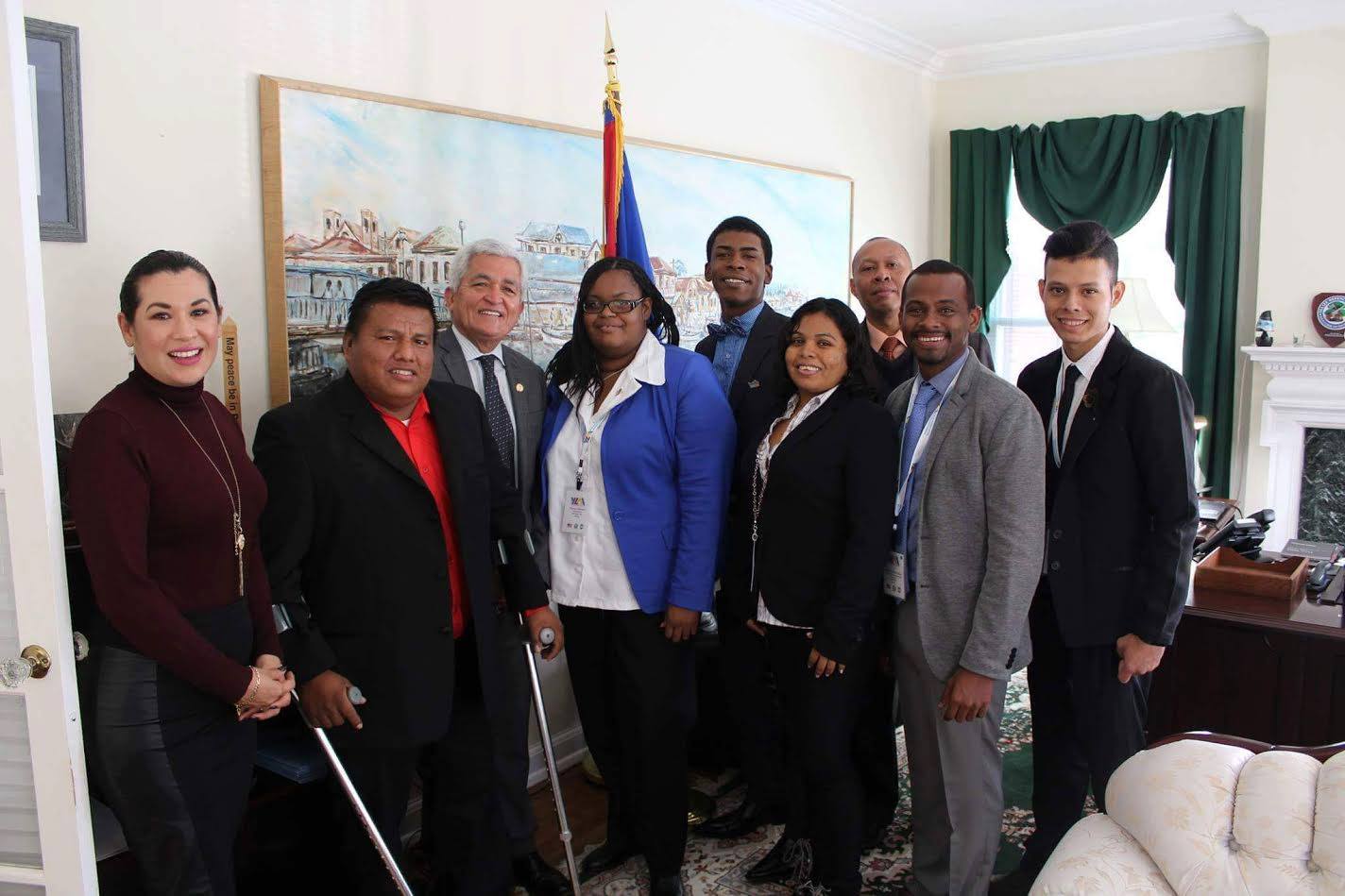 By BBN Staff: Karryn Dawson and Hernan Urbina have been selected to meet outgoing US President Barack Obama in Peru this month.

Their selection comes after their success at the Young Leaders of the Americas initiative.

Belize sent six representatives to compete among 250 fellows from Latin America and the Caribbean flew to Washington DC.

In the end Urbina ranked 2nd and put our country on the map.

They were all placed in one of 21 cities across the United States.

Hernan was in Austin Texas, Heidi in Charlottesville, Stephen in Alabama, Karryn in Utah, Andrew in Reno while Gabriel was in Miami.

They were hosted by an organization that is similar to theirs.

These hosts became their mentors and helped them with their business plans.

By the end of the fourth week, fellows had to compete in a Pitch Competition.

They had to present their businesses, business plans, their impact to society and how they plan to implement it.

Urbina’s pitch was the most succesfull for the Belize delegation followed by Dawson.