Ministry of Health to improve monitoring of health facilities

Entrepreneurship Convention 2016 (EntreCon) to be held tomorrow in Belize City 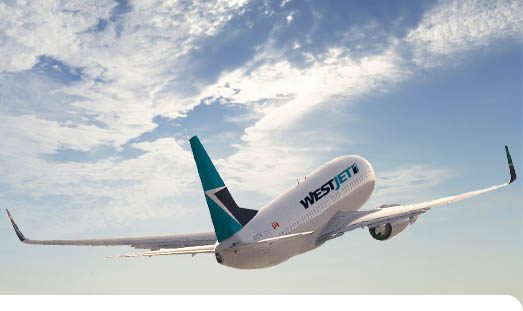 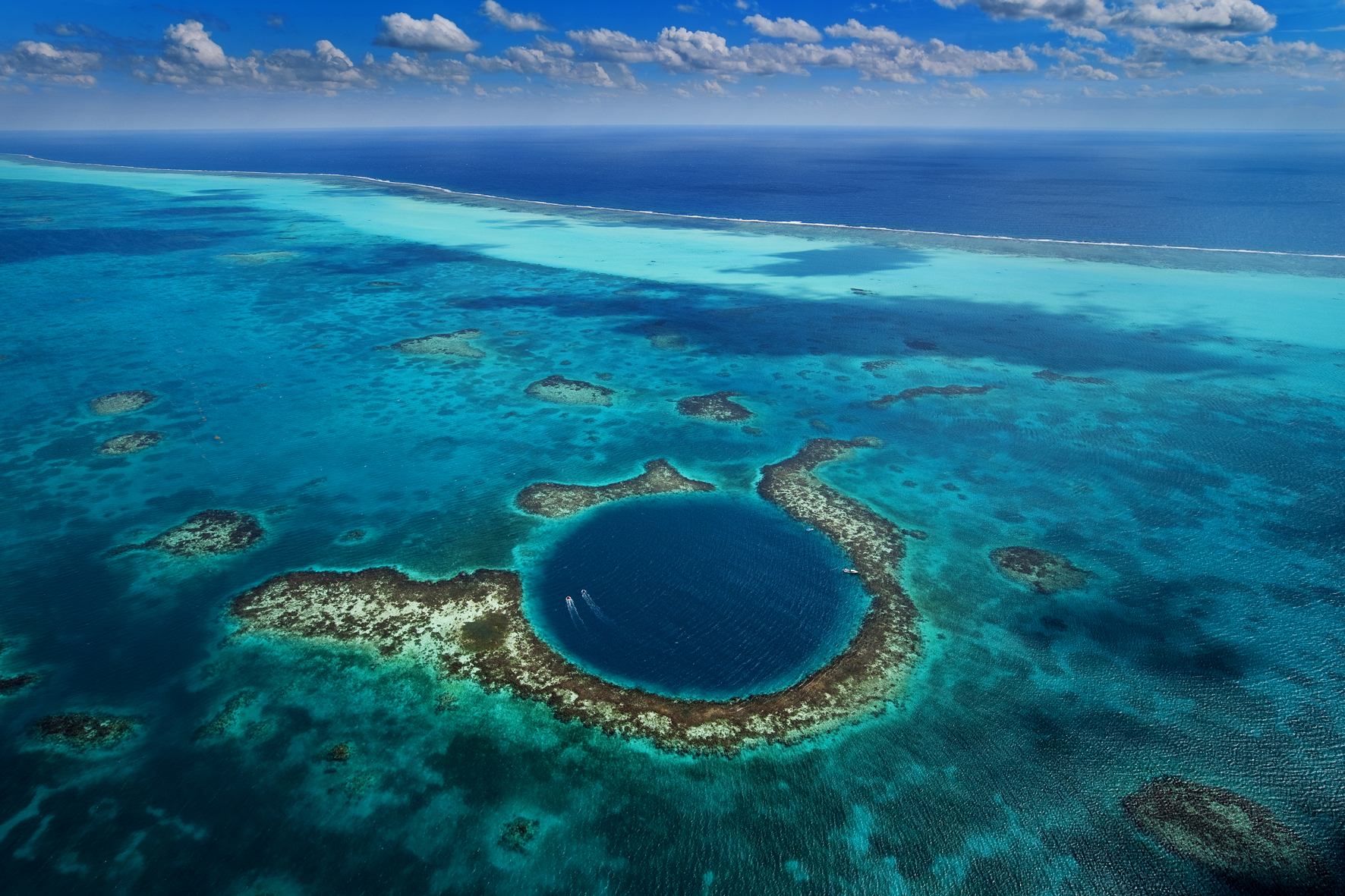 By BBN Staff: The Belize Tourism Board (BTB) has engaged in a new marketing strategy in Canada to promote Belize as a destination through music and dance.

According to a Canadian report, the BTB’s latest marketing pitch involves a custom-made drum in Toronto’s Yonge-Dundas Square where passersby can create their own music. The rhythm and volume of the beat generated by the drummer would then “power” a video of a Belizean boy dancing on one of the CF Eaton Centre’s new 90-foot digital billboards.

BTB used the marketing agency Olson to execute its strategy with the drum-to-screen custom software built by Street Factory Media.

Ryan Inda, creative director at Olson, said the campaign was aimed mostly at the 18-34 demographic, specifically at avid travellers looking for an alternative vacation destination — an image he said was supported by the creative.

“It’s different from a trip to Mexico or Jamaica,” Olson told MiC. “It’s not about sitting on the beach with a cocktail, it’s about doing something active and really engaging with this local culture.”

Olson came up with the idea for the drum after meeting with a Belize-based NGO Drums Not Guns, which aims to get children and teens off the streets by teaching them to build their own drums.

The timing of the campaign was also to complement WestJet’s recent launch of non-stop flights from Toronto to Belize, which were introduced in August.
Over the two days of the activation, approximately 900 people stopped to play the drum, with foot traffic/impressions estimated at 292,000, according to Olson.