Entrepreneurship Convention 2016 (EntreCon) to be held tomorrow in Belize City 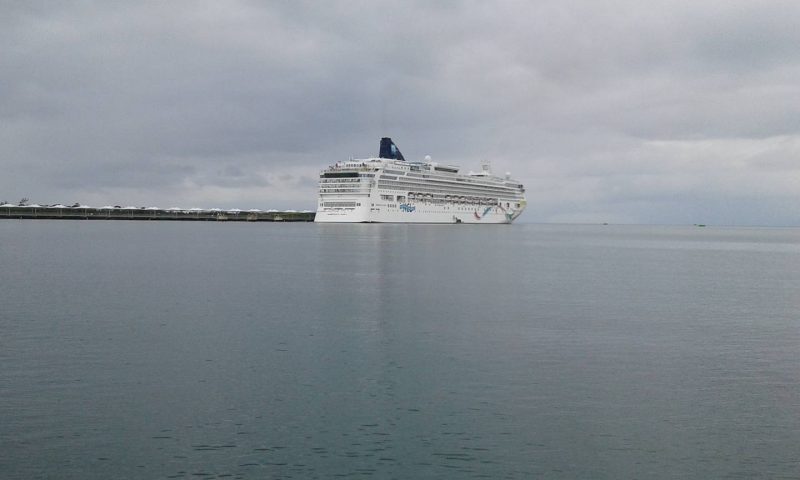 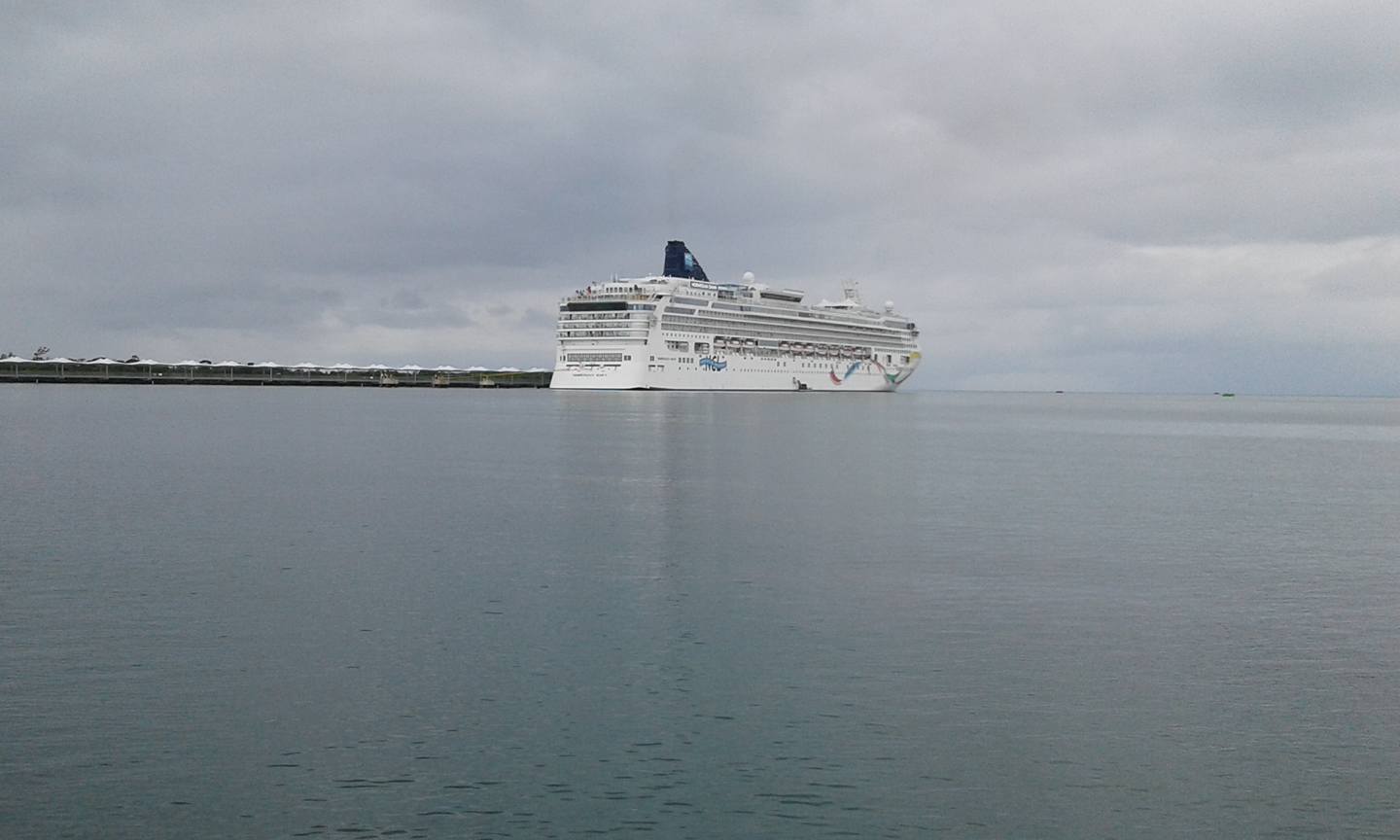 By BBN Staff: Without much publicity, Norwegian Cruise Line (NCL), has quietly launched operations at Harvest Caye with its first calling to the new port.

The opening of Harvest Caye had been pushed back for months and for NCL, the road to the launch was not without its share of controversy.

BBN understands that there was a small opening ceremony held earlier in the week but no media house was invited to cover the event. BBN has also been informed that construction at the site has led to a number of problems for the surrounding eco-system. According to one report, dredging in the area cause significant damage to portions of coral patches in the area. Conservationists, prior to the construction of the facility at the southern caye, had warned that much of the wildlife that inhabited the area might have been displaced.

These concerns were all thrown to the wind, however, as NCL was given a green light to complete the project even though it had not met Environmental Impact Assessment (EIA) requirements as stipulated by the Department of the Environment (DOE). The government, of course, was taken to court on the basis that it rushed the decision and did not follow protocol. The court agreed and GOB was fined for the violation, however, the case did nothing to curtail the project which had already been approved.

Tourism stakeholders and fishermen in the southern part of Belize had also voiced concerned over the sustainability of their livelihoods. Tourism stakeholders were adamant that cruise tourism in southern Belize would deteriorate its tourism product while fishermen feared that increased water traffic would displace them from traditional fishing zones.