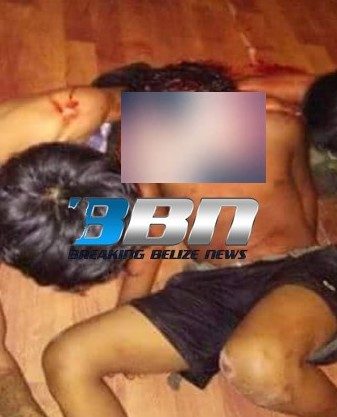 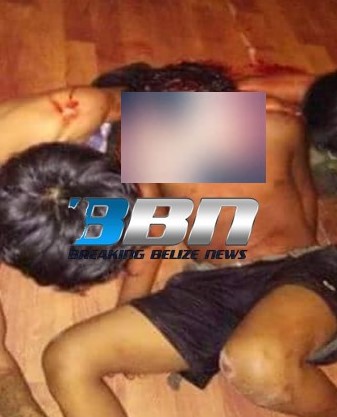 By BBN Staff: A drunken Orange Walk police officer who badly beat a Guinea Grass resident with his police issued firearm went to court on Wednesday.

On November 6, Noh was with his friends reportedly heading to a Chinese shop when they were intercepted by Gongora who appeared under the influence of alcohol.

Gongora demanded the keys to the vehicle  that Noh had been driving and thereafter began to curse Noh and his friends.

The drunken cop then allegedly sent his commonlaw wife for his firearm and began hitting Noh in the face with it, causing hin to bleed profusely until he went unconscious and was taken to the Northern Regional Hospital by his friends.

Gongora was released on bail of 4000 and is to return to court on January 21.