Belize’s Superbond: Not the only mistake that costs us billions 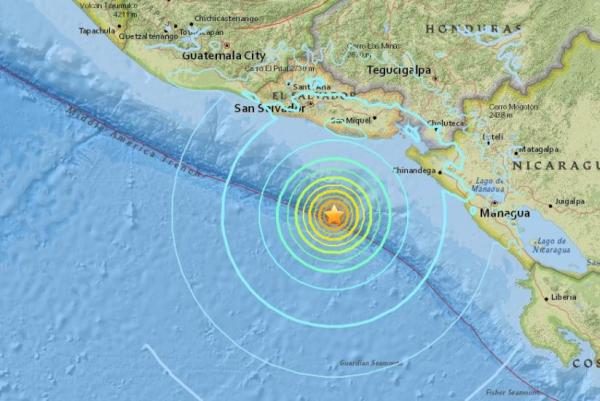 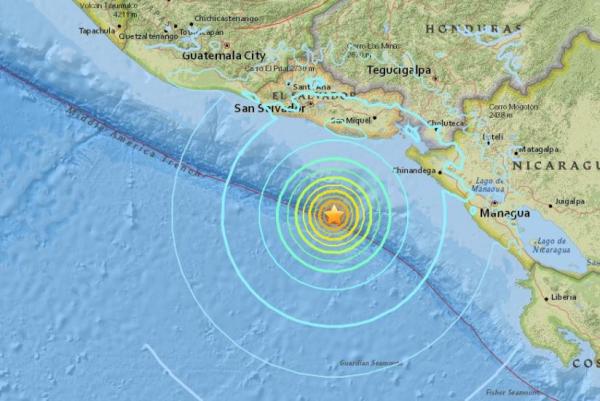 By BBN Staff: Hurricane Otto barged into the Caribbean affecting Nicaragua and Costa Rica as a category two storm.

A 7.0 magnitude earthquake off the Pacific Coast of Central America shook the region today.

El Salvador’s emergency services posted on Twitter that it had not received  reports of damage at a national level, but urged those living along the country’s Pacific coast to withdraw up to 1 kilometer (0.62 mile) away from the shore.

The 7.0 magnitude quake was very shallow at 10.3 kilometers (6.4 miles) below the seabed, which would have amplified its effect.

According to the U.S. Geological survey, its epicenter was located some 149 km (93 miles) south-southwest of Puerto Triunfo in El Salvador.

The US Pacific Tsunami Warning Center issued an alert after the tremor struck about 75 miles (120km) off the coast of El Salvador.

The shaking was felt in the capital of Nicaragua, the Nicaraguan president declared a state of emergency immediately after the tremor.

Otto, a category 2 hurricane also hit land near the southeastern coast of Nicaragua, where thousands had already been evacuated away from vulnerable coastal areas and into shelters.