Cuba’s revolutionary leader, Commandante Fidel Castro, will be buried in a state funeral on Sunday, December 4. 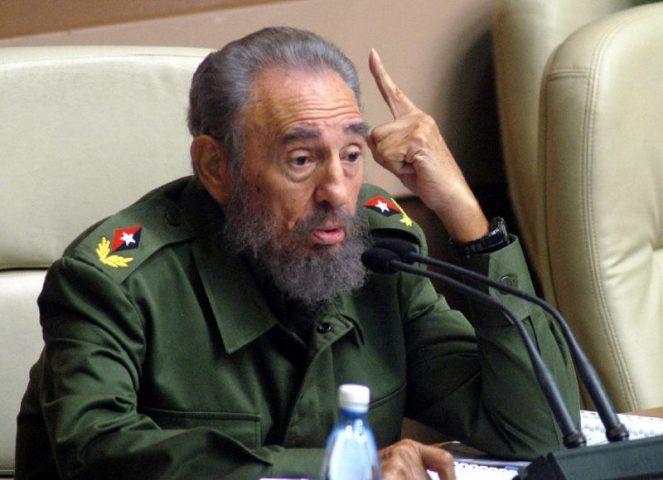 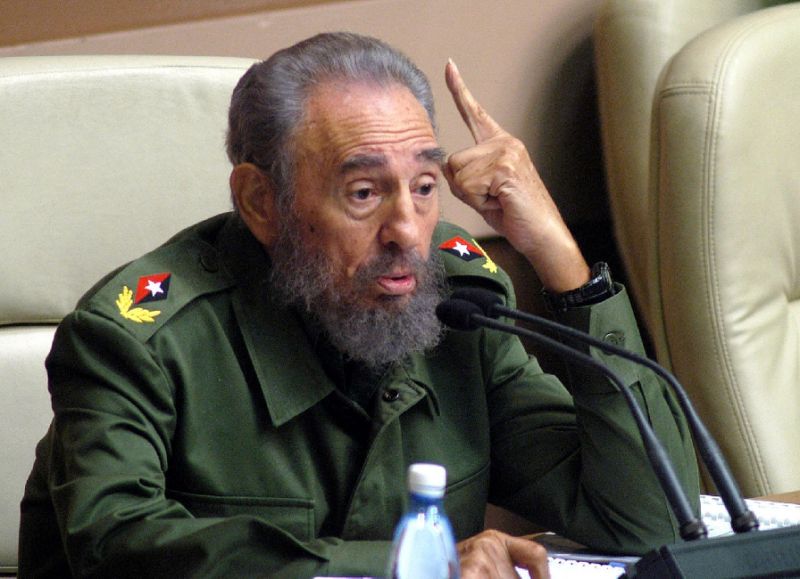 By BBN Staff: Belize’s Deputy Prime Minister, Patrick Faber will be joined by Foreign Minister Wilfred Elrington at the funeral as they represent the country.

Prime Minister Dean Barrow will be unable to make it to the event but he has written Fidel’s brother Raul expressing his condolences.

“This note is penned with a heavy heart. You have lost your brother, the Cuban People have lost their avatar, and humanity has lost a giant for the ages,” the letter read.

It continued, “His leadership of Cuba was one replete with the sacrifices made by your nation: whether in pursuit of its own sovereignty or the liberation of Southern Africa, or in the saving of hundreds of thousands of lives around the world by copious humanitarian aid, or in the everyday work of the Cuban Medical Brigade, or in the education outreach to so many from literacy to the post-graduate level. the people of ‘Nuestra America’ and the globe owe an unpayable debt to the Commander-in-Chief.”

In Belize a condolence book remains open at the Cuban embassy for Belizeans to pen their condolences.