PAHO urges stepping up measures to end AIDS by 2030 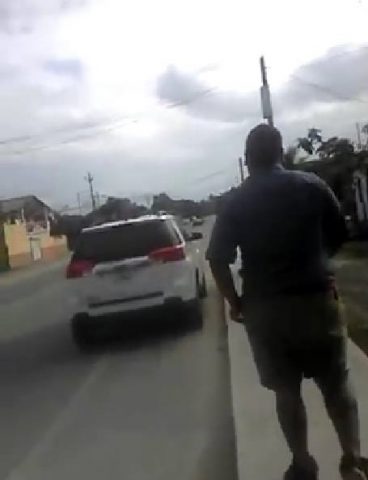 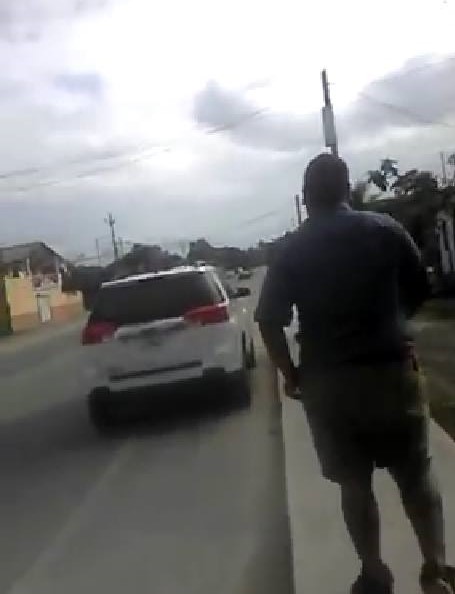 By BBN Staff: Reports reaching our newsroom is that on Saturday around 3:00 p.m., a man described as brown skinned, weighing about 200 pounds and of creole descent entered the New Diamond Supermarket located on #47 Philip Goldson Highway in the village of Trial Farm, Orange Walk.

In the first instance, the man reportedly purchased a $1.50 bottled water and while the cashier was entering the transaction, he went to his vehicle and was later informed that he had walked out without his receipt.

He then entered the business establishment again and claimed that he is a G.S.T Officer and that he was “spying” on the business for not giving receipts to the customers.

The person then threatened the owner of the business saying he would be taken to court and would face charges. He told them it would cost them. He then requested the business license and other legal documents of the business.

The owners Henry and Laura Ortega Urizar  presented their business documents to him. The man then went on to write the name of the business and the trade license number.

The business owners then requested to see an ID, according to Urizar and the witnesses at the shop. From a far, the man quickly took out the ID and placed it back  in his pocket giving them no time to read the ID.

Urizar told BBN that the store has been robbed several times so they usually keep their gates closed. She also told us that it seems suspicious to them because the man wasn’t in any uniform and was reluctant to produce his identification.

Customers/witnesses at the shop at the time told him that they would take pictures of him and he quickly left walking toward the vehicle he was in. They took pictures and a video of the alleged officer.