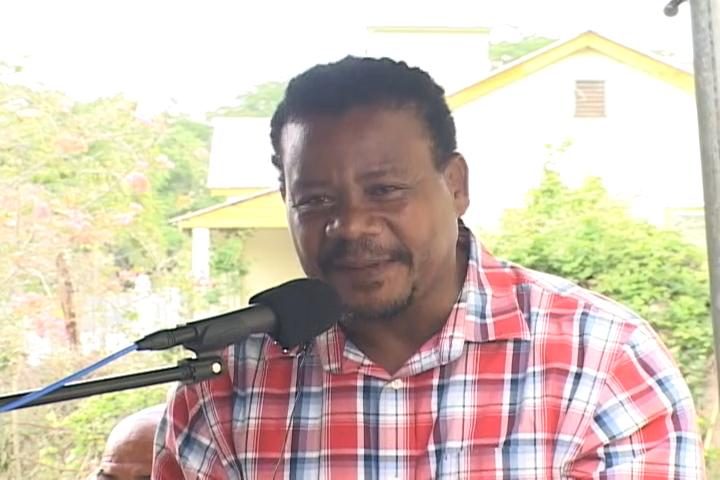 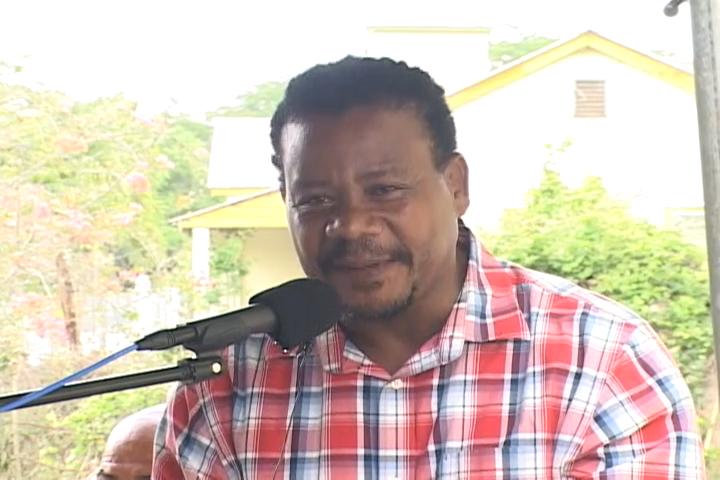 By BBN Staff: The Belize Sugar Cane Farmers Association (BSCFA) is in trouble after an audit revealed that Minister of Transport, Edmund Castro, was delivering cane to the factory without being a registered cane farmer.

According to reports, the BSCFA received the letter of suspension last week by Fairtrade’s licensing and certification body, FLORCERT.

When BBN spoke to stakeholders, we were told that Minister Castro had been delivering cane for the last three years in the name of Eloy Escalante.

Apparently, he bought over Escalante’s quota and was attempting to also buy over his license.

However, he was blocked from purchasing a license as the BSCFA’s oversight committee had voted not to accept any new farmers except in the case where a farmer died and his wife or children intended to keep the farm running.

Information to BBN is that Minister Castro has denied the allegation that it is his fault the BSCFA was suspended.

We are told that he suggested that the BSFCA was suspended for not keeping its books properly.

However, Castro did in fact claim that he had been delivering cane to the factory for the last three years. Reports though have not revealed if he had a license to do so.

We are told that the BSCFA has voted to remove Escalante from its membership in hopes that the suspension will be lifted.

BBN will continue to monitor this situation for more developments.