International day of people with disabilities; I AM ABLE 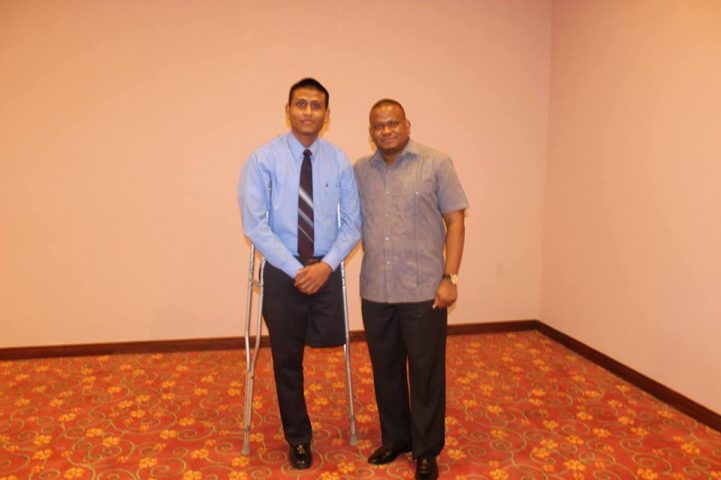 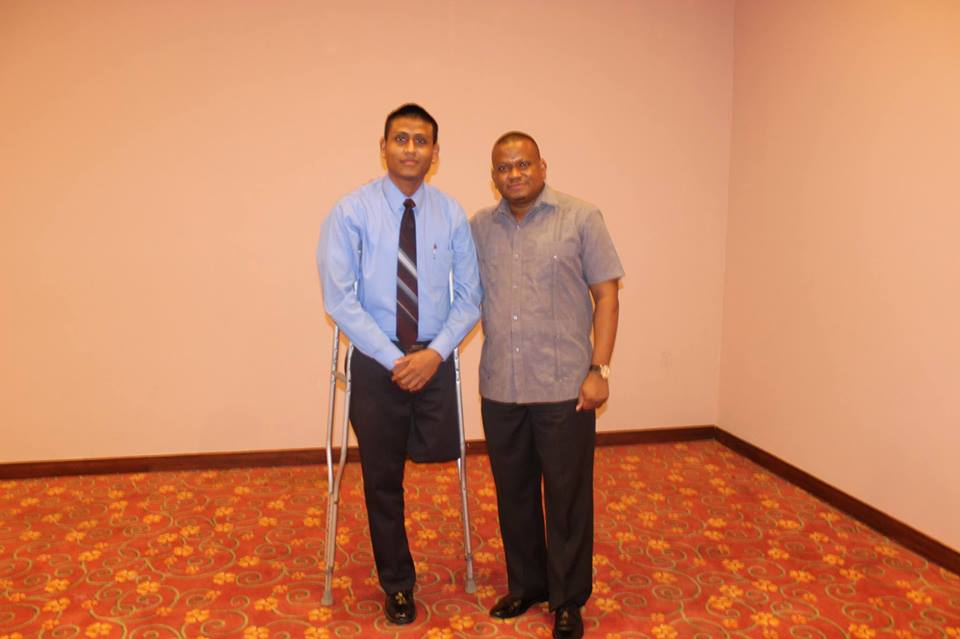 By BBN Staff: Yesterday was International Day of People with Disabilities and the launch of the Commonwealth Youth Council’s (CYC) campaign for youth with disabilities.

The project, entitled I AM ABLE, will run for 18 months and will seek to contribute towards the development of a more inclusive society by addressing the fact that, according to the CYC, people with disabilities are among the most marginalized groups within the Commonwealth. Through initiatives such as data collection, myth-busting and leadership training, the project will provide support and opportunities for young people with disabilities, including physical, mental and learning difficulties.

The launch took place in Mombasa, Kenya. The event will place persons with disabilities at the forefront as they tell their personal stories of success and challenges. In addition, there will be a panel discussion and networking to facilitate discussion about the project and ensure that key issues are addressed.

The Department of Youth Services would like to highlight Mr. Ricky Cunil.

Ricky joined the Belize Defense Force in 2012. Unfortunately, in October 2012, while representing his former high school Alvin L. Young Nazarene School, playing football with his school team, he suffered an unfortunate accident resulting in his left leg being amputated due to a cancerous tumor. He was diagnosed with Osteosarcoma, a cancerous bone disease, and ended up losing his left leg about six inches  above the knee; in spite of this, he has been a great support to all these organizations. His past community work helping others
allowed him to cope with his tragedy and his resolve became stronger to do good for others and make a positive difference in their lives.

His foot amputation impacts other youth because he is showing them that there are options in life. Recently, an artificial leg was crafted for him and despite his disability, he has become an inspiration to young people and an acclaimed youth worker of Belize and his community.

At the age of 13, Ricky Cunil started doing volunteer community work, helping community groups and youth groups. He started working with a youth group at church. Later in 2009, when the church youth group was well established, he later joined the Belize Police Youth Cadet Corp.
He learned life skills, survival skills, leadership skills, decision  making skills, how to be a good law abiding citizen and how to develop a positive mental attitude. Being in the Youth Cadet Corp allowed him to develop leadership skills and interpersonal skills which now he shares with others.

He has learned how to identify and develop potential youth leaders like himself in his community. Now he has eight years of volunteer experience working with the Police Department and on October 29th he will be completing nine years of volunteer work with young people and various community organizations. He is now a trainer, mentor and recruiter for many other organizations and an exemplary citizen.

His message to disabled persons and young people is that they can do anything they want to. He even goes father in telling them that he “overcame all these challenges as a disable person, challenges that people who are physically fit can’t do or think they can’t do, because of their fear to fail and fear of how other people will look at them.”

Some of his major achievements are as follows:

Ricky Cunil has been and continues to be an inspiration and  motivation to others. He has overcome many obstacles and always perseveres in the face of difficulty. Ricky feels he has been giving a second chance at life, and chooses to focus on the positive rather than the negative. His energy and enthusiasm is infectious and evident to all those around him. He always thinks that it’s better to help others than self and because of this he has dedicated most of his life to volunteer youth work.