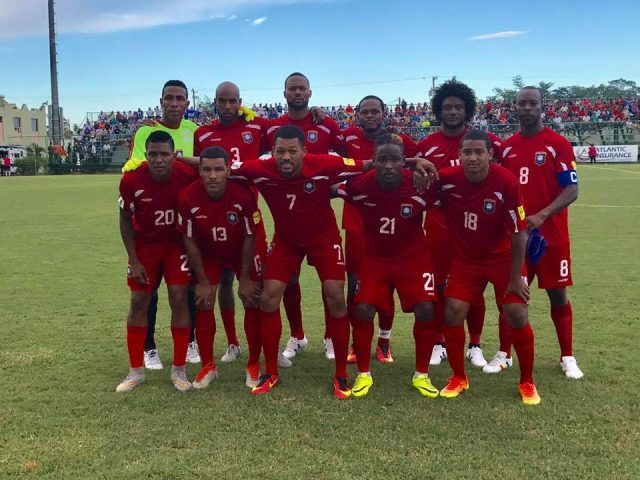 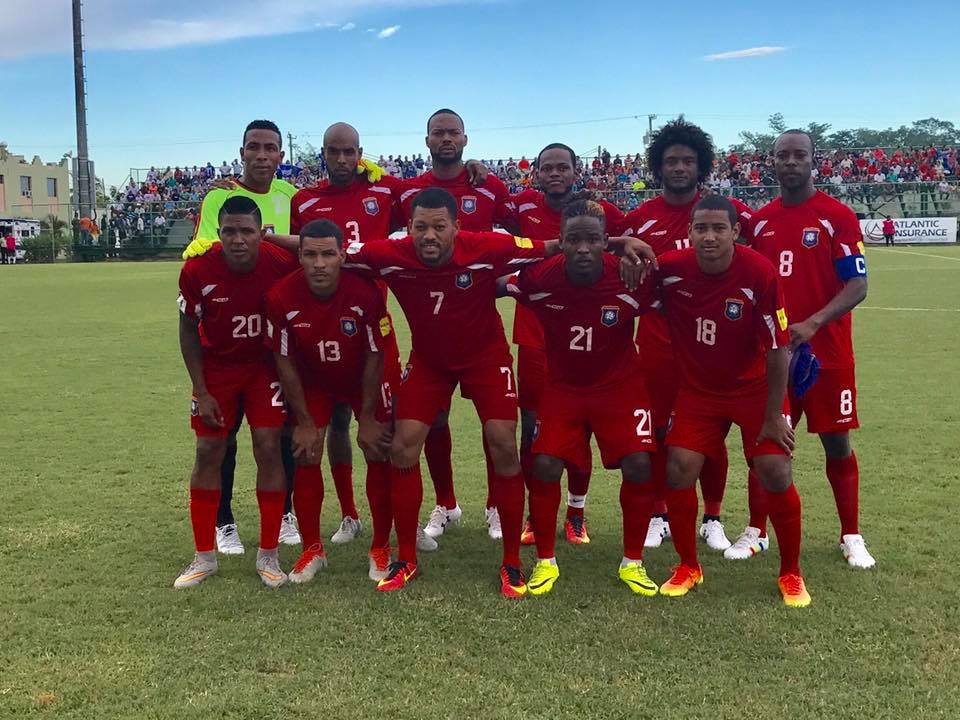 The following article was sent by a football fan:

The Football Federation has decided to call players of the National Football Team, just one month away from their participation on the upcoming UNCAF Copa Centroamericana Tournament to be held in Panama on the 13th-22nd of January.

How can this affect their performance?

It has become almost a tradition for the Football Federation of Belize (FFB) to call players to training camps just a few weeks before participating on a major tournament. Because of it proper players don’t get enough physical, tactical, and strategical training. In comparison to other National Team we’re the ones who get least preparation time.

Is it a result of economic problems at the FFB? Maybe they can’t afford to hold proper training camps throughout the year. Or is it as a result of unqualified individuals lacking ideas of how to conducts a proper preparation?

Could the clash of Training Camp and the current ongoing Belize Premier League (BPL) affect players from being in top form and focus fully on National Team preparation? The Premier League of Belize is currently in its Finals stages with FC Belize playing the Belmopan Bandits FC and Police United FC going against BDF FC. 15 players participating in these Semi-Finals are currently in Training Camp, making it 50 percent of the players at the Camp being still active on the current ongoing BPL.

We know that the FFB has been struggling financially, but has been stable since the new management took over in April of this year. We also know that Mr. Marlon Kuylen, new Acting President, has tirelessly been working to give the “A Team” some International playing time, playing against National Teams with the likes of Honduras both home and away.

In 2013, the Belize National Football Team qualified to the CONCACAF Gold Cup for the first time after ranking 4th in the UNCAF Copa Centroamericana. Many Belizeans still remember that goal from Deon McCauley over regular time to give Belize a 2-1 lead over Nicaragua, giving the A Team a historical pass to the Gold Cup, but from since then, has not qualified for such a Tournament again.

Belize plays in Group A, which consists of Panama, Honduras, and Nicaragua. They open the tournament playing against the hosts of the Tournament (Panama) on the 13th of January. Belize has never defeated Panama & Honduras but has defeated Nicaragua in more than one instance.