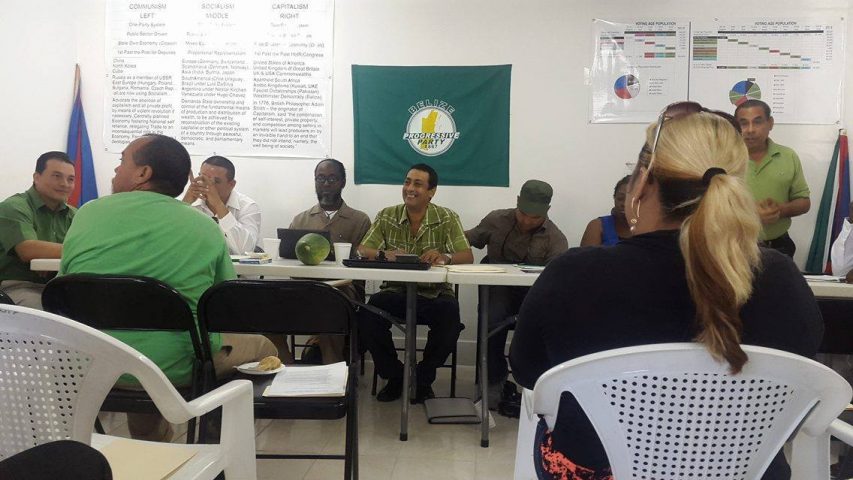 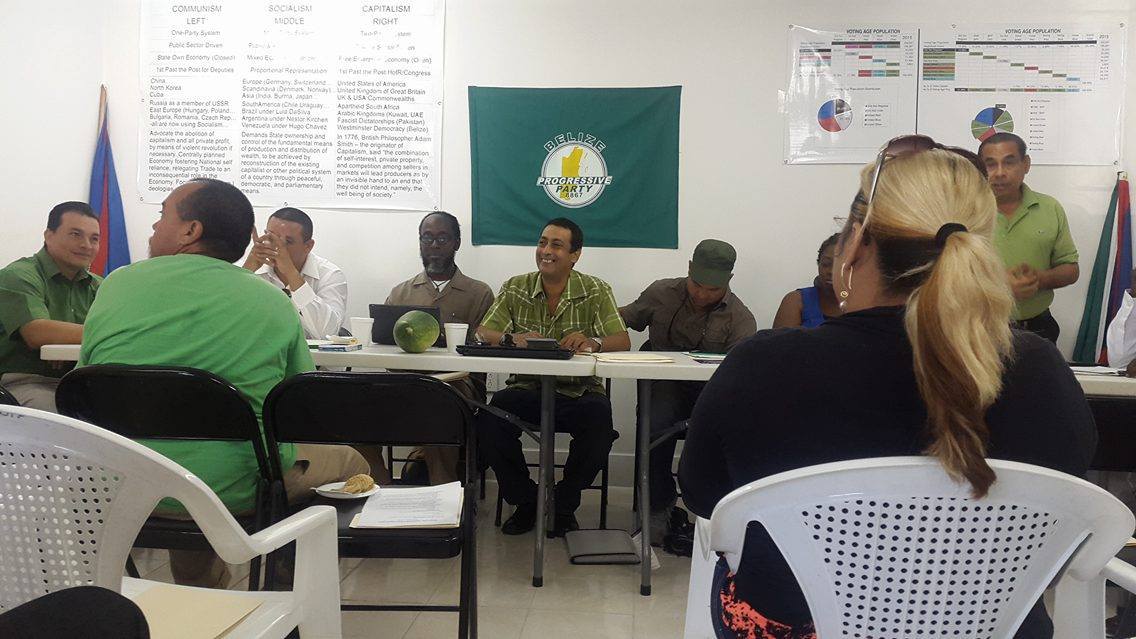 By BBN Staff: On Saturday, the Belize Progressive Party (BPP) held its inaugural National Party Congress at its headquarters in Belize City.

The party’s business over the past year was discussed and presented along with their developments. The BPP’s financials were conferred and a reiteration of the ideology of social democracy and labour and the party’s image was examined.

An annual membership fee and a social media protocol and discipline were some resolutions passed.

The BPP decries the GOB’s decision to amend Belize’s Referendum Act. A special resolution passed in which the party vehemently and completely reject the government’s insistence to amend the Belize Referendum Act, to facilitate the demand of the Guatemalan government.

In a release issued today, the BPP states that “ the BPP, unlike the ever- changing position of Her Majesty’s Loyal Opposition, reiterated its resolute position of NO TO THE ICJ!”.