Police seek one man in connection with Cayo murder 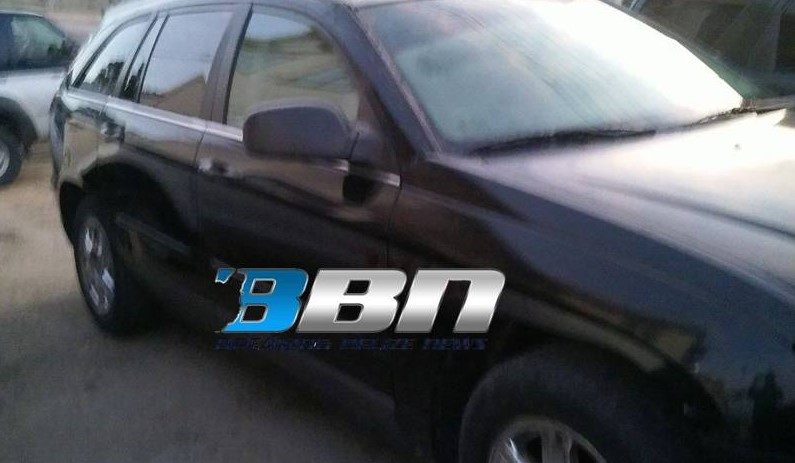 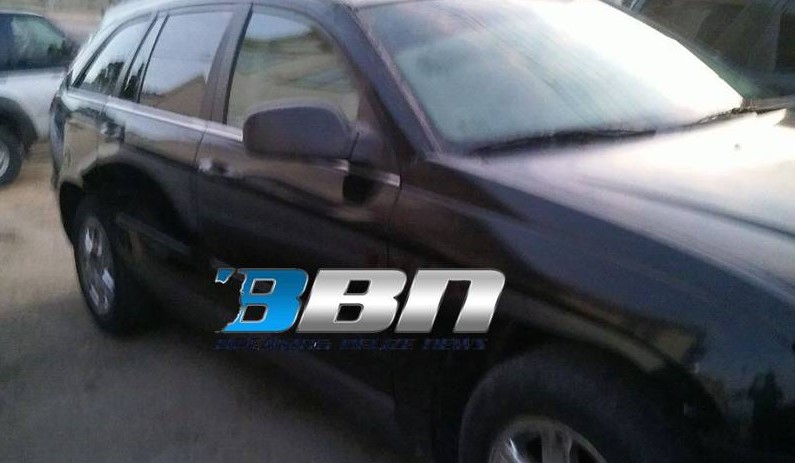 By BBN Staff: According to a police report issued this morning, Saturday night around 9:15, while police were conducting a mobile patrol within Santa Elena Town, officers came across a heavily tinted black Chrysler Pacifica with no license plate passing the police mobile. It was traveling towards Loma Luz Boulevard.

The vehicle was pulled over and the driver was identified as 23-year-old Edif Sierra. He was found transporting eight Salvadoran nationals: 4 females and 4 males. The immigrants were in the country illegally without passports or proper documentation.

They were all escorted to the San Ignacio Police Station where a further search was conducted of the illegal immigrants, their luggage and the vehicle. In the car, police discovered over US $2,000.

They were all detained pending investigation.

BBN had initially reported that the driver of the vehicle was a police officer but the official police report made no such mention.

BBN, however, has been able to confirm that Sierra is indeed a police officer attached to the Benque Viejo police formation.